Pakistani veteran claims, said- if I did not resign, a big problem would have arisen 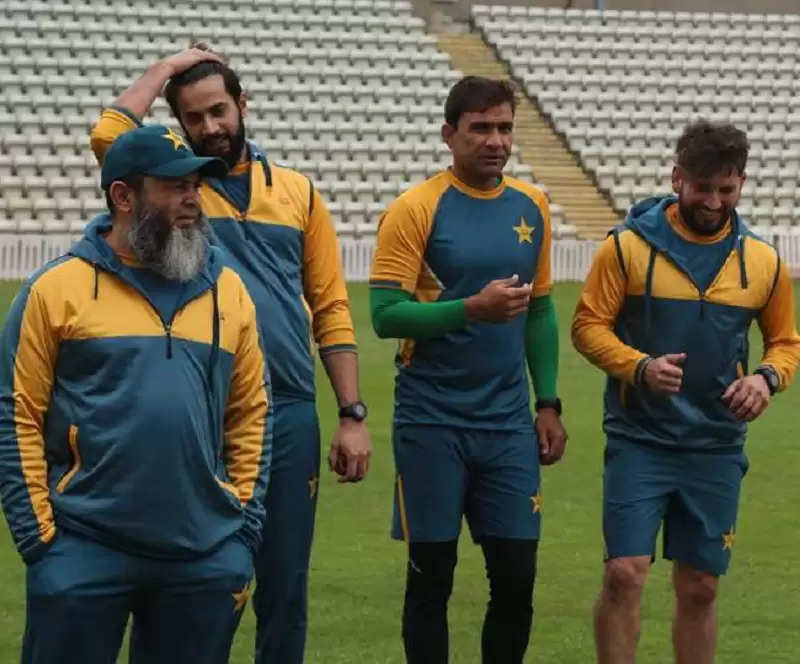 Former Pakistan fast bowler Waqar Younis recently resigned as the bowling coach of the Pakistan team ahead of the T20 World Cup 2021. Head coach Misbah-ul-Haq had also stepped down. Now Waqar Younis has spoken openly about this. Speaking to Cricket Pakistan in an exclusive interview, Waqar said that it was a wise thing to resign following the recent changes in the Pakistan Cricket Board (PCB).


He said, "There were two to three reasons behind my decision. Spending time with family was one of them which was becoming difficult due to Kovid-19. Also, the new PCB chairman (Rameez Raja) was a wise thing to do after the appointment and his rule, as it seemed that he (Raja) wanted to bring in a new setup. So, when Misbah resigned, I decided to follow the same."


Former Pakistan team legend Waqar Younis further said, "If we had not taken this decision then a big problem would have arisen. There could have been a controversy. I have enough experience to understand the cricket board and its history. When a new setup takes charge. handles, they have their way of doing things and keeping all of them in mind it was a wise thing to do."


He also backed Pakistan to do well in the mega event starting next month. Waqar said, "The World Cup is a small tournament and if your players are in form and luck favors you, then the team can go ahead. Our bowling can defend any total and if we have some issues in our batting. If you can fix that, this team can go all the way."