Pakistan Cricket Board (PCB) President Ramiz Raja on Thursday (October 7) shared that India and the Board of Control for Cricket in India (BCCI) have a huge influence on his country's cricket board. Raja, who recently took over as the chairman, revealed that the PCB will be wiped out if Indian Prime Minister Narendra Modi decides that the PCB should not receive any funding from the International Cricket Council (ICC). 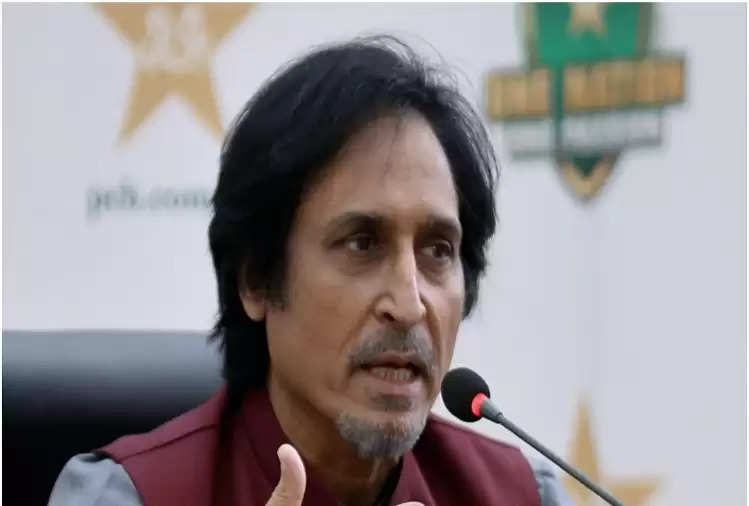 "The PCB is 50% funded by the ICC which is 90% funded by the BCCI or, in a way, the Indian business houses running Pakistan cricket," Raja told the Senate Standing Committee meeting of Pakistan. If tomorrow Indian Prime Minister Narendra Modi thinks that we will not give any funding to Pakistan, this cricket board may collapse."

Earlier this week, Raja had said that Pakistan cricket is mainly dependent on funding by the ICC and will suffer if it comes to a halt for some reason. Speaking to Karachi's business community at the Pakistan Stock Exchange on Tuesday, Ramiz said that its contribution is significant in helping Pakistan become a superpower in the world of cricket.

The PCB chief had said, 'Our cricket is currently dependent on ICC funding and when I look at the books, I get very scared because the contribution of local entrepreneurs is less. 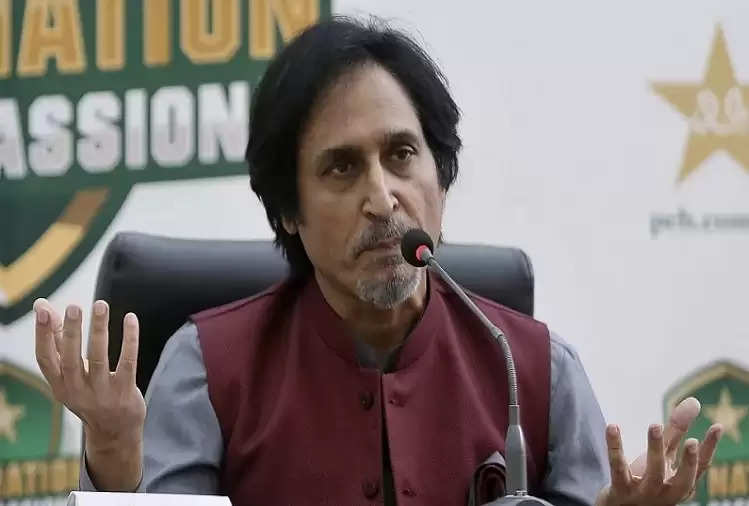 Meanwhile, the chairman of the England and Wales Cricket Board, Ian Whatmore has apologized to the Pakistan Cricket Board (PCB) for the cancellation of the limited-overs tour of the country by the men's and women's teams and assured that the ECB is fully committed. Will happen. The next winter tour consists of three Tests and five ODIs.

In his first public statement since his tour of Pakistan was canceled, Whatmore said on Tuesday: "I am deeply sorry for those who are hurt or disappointed by our decision, especially in Pakistan.

The decision taken by the board was very difficult and the board took this decision keeping in mind the welfare and mental health of our players and staff.”