Outrage : Neeraj retaliates on Pakistan's statement of finding his lost spear near Nadeem in the final, said- Know the rules before saying anything 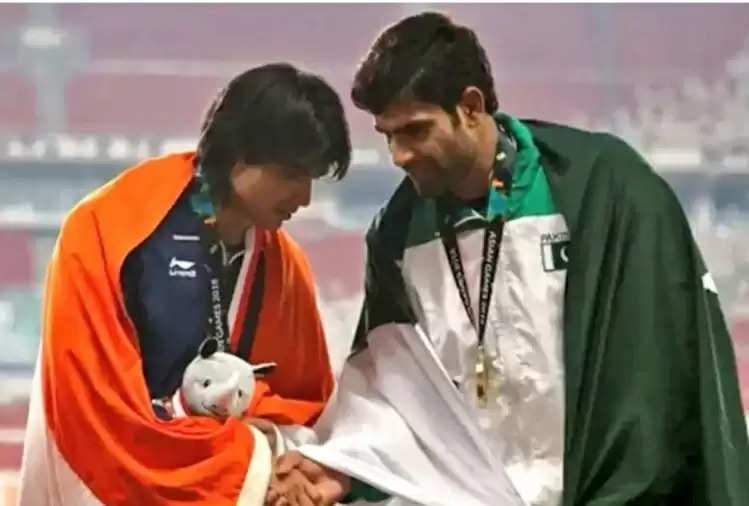 Neeraj Chopra, who got India gold in athletics in Tokyo Olympics, is very angry. He has expressed his displeasure by releasing a video on Twitter. Neeraj said on Thursday that I request all of you not to make my comments a medium to further your dirty agenda. Sports teaches us all to live together and it is important to know the rules of the game before commenting. 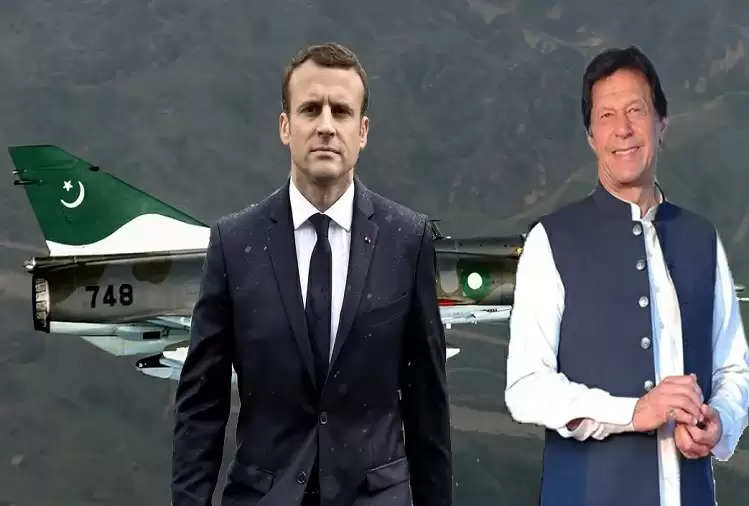 Neeraj's displeasure is due to the fact in which people started abusing Pakistani javelin thrower Arshad Nadeem on his talk.

In fact, Neeraj Chopra of India created history by winning a gold medal in the javelin throw event in the Tokyo Olympics that was held a few days ago. He won India's first gold medal in athletics by throwing 87.58 meters in the javelin throw. Neeraj is the first athlete in India's Olympic history to win a gold medal in the track and field event. All was not well for Neeraj in the final match. When he got ready for the fight, his spear was not available. Actually, at that time Neeraj's javelin was with Pakistan's athlete Arshad Nadeem. This was disclosed by gold medalist Neeraj Chopra himself. 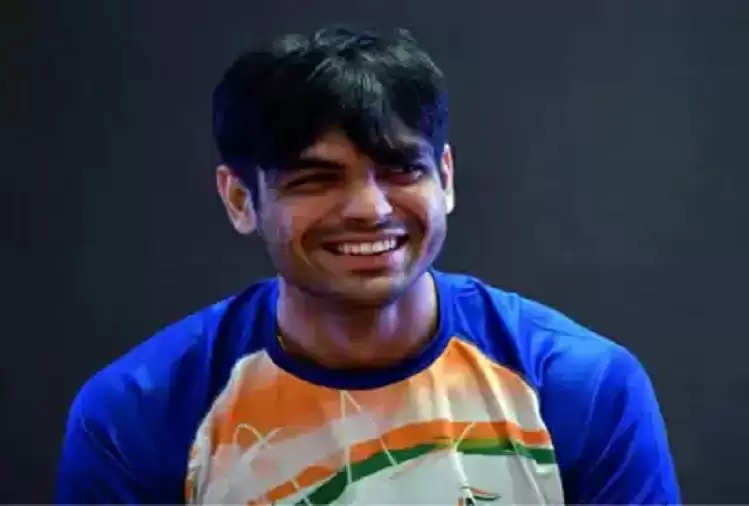 In an interview with Times of India, Neeraj said, "Before the final, I was searching for my javelin, but I could not find it, suddenly I saw Arshad Nadeem coming towards me with my spear, then I told him, brother. Give me this spear because it is my javelin, I have to throw with it, then Arshad returns my spear to me. So you must have noticed that I made my first throw in a hurry.

Neeraj Chopra further said, “Arshad Nadeem did really well in the finals apart from the qualifying rounds. I think it's a good sign for Pakistan, they should show more interest in the javelin throw.

Do well at the international level.