OMG: For the second time in T20 International cricket, this team won by 200 or more runs, made a world record 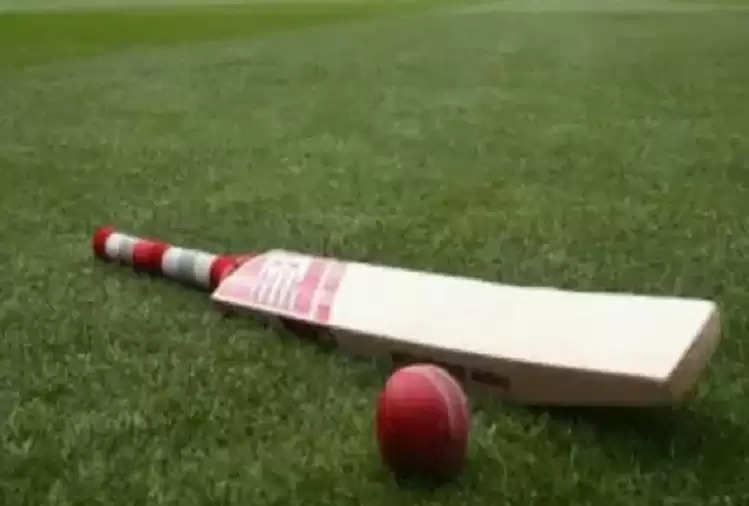 With this big win, Tanzania has become the first team in the world to win by 200 or more runs twice in T20 International cricket.

In the Women's T20 World Cup Qualifier match, Tanzania won the toss and decided to bat first. After this, Tanzania made a huge total of 228 runs for four wickets in the stipulated 20 overs. In response, the entire team of Mozambique was all out for 28 runs in 12.5 overs. 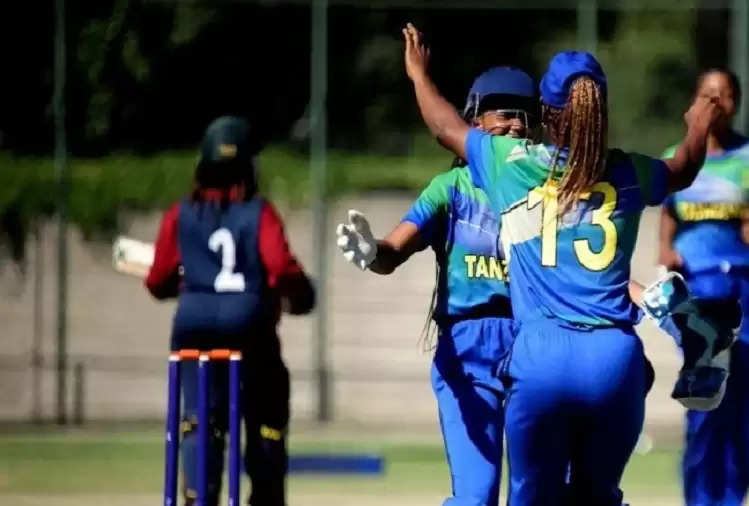