NZ vs BAN: Bangladesh beat New Zealand at their own home, won the first Test by eight wickets 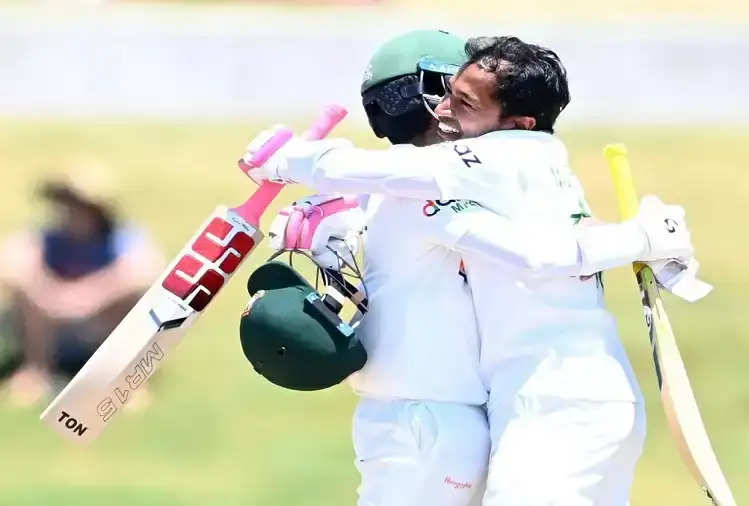 Along with this, the victory chariot of New Zealand, which has been running invincible for 17 consecutive matches on its soil, has also stopped. Bangladesh had got only 40 runs to win the first test match, which they achieved by losing 2 wickets. 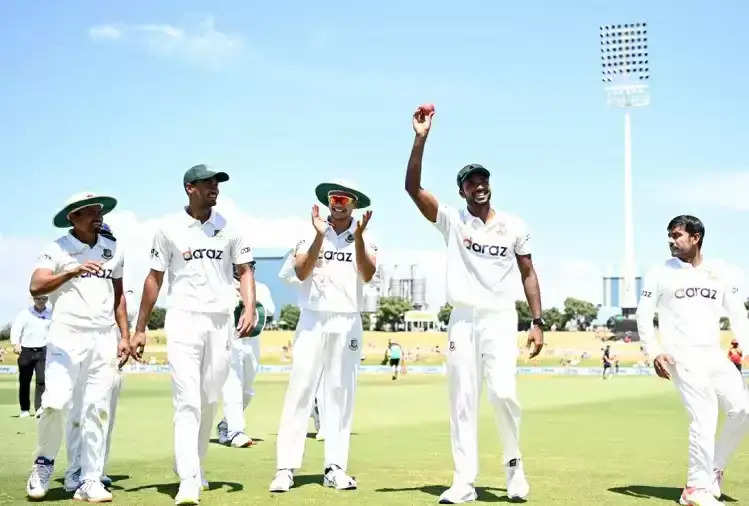