Now Cristiano Ronaldo will be seen playing for this team! 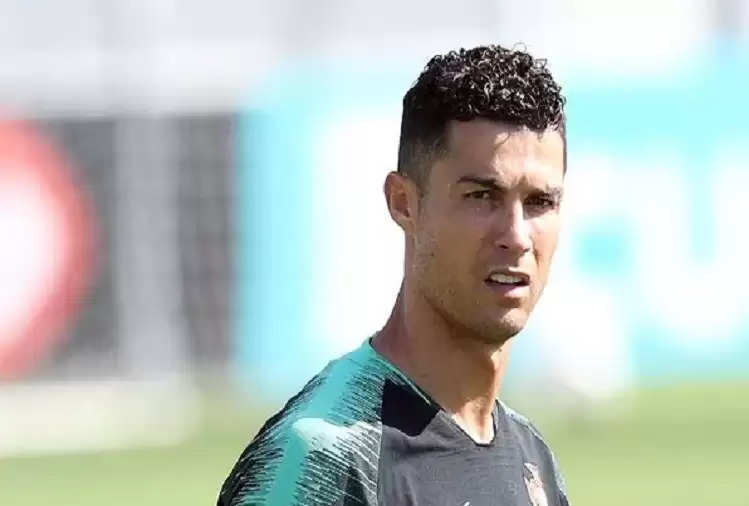 Manchester United expressed happiness that the club has reached an agreement with Juventus to transfer Cristiano Ronaldo. This agreement is subject to personal conditions, visa, and medical.

Ronaldo has scored 118 goals in 292 matches in his first innings for Manchester United. Ronaldo is counted among the great footballers of the world. He has registered many achievements in his name till now. He plays for Portugal.