Not Virat Kohli but this is the world's highest-paid captain! The ICC T20 World Cup is to be played from October 17 and Team India's captain Virat Kohli had earlier announced through social media on September 16 (Thursday) last month that after the T20 World Cup 2021, he would be the captain of the T20 International format. will leave 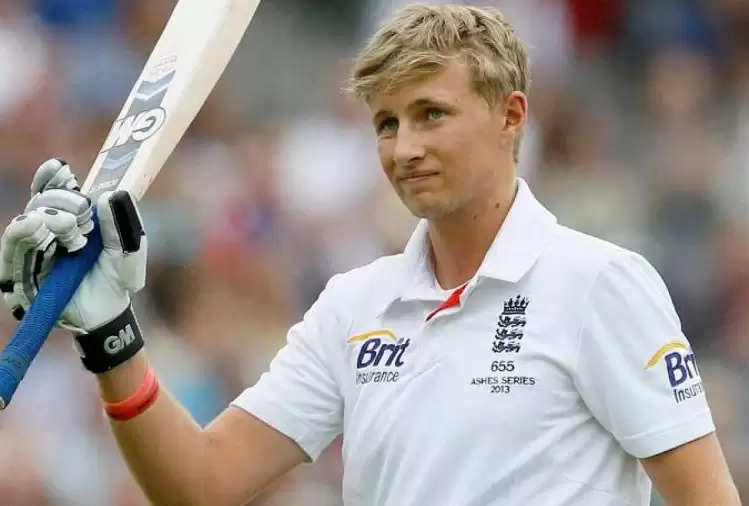 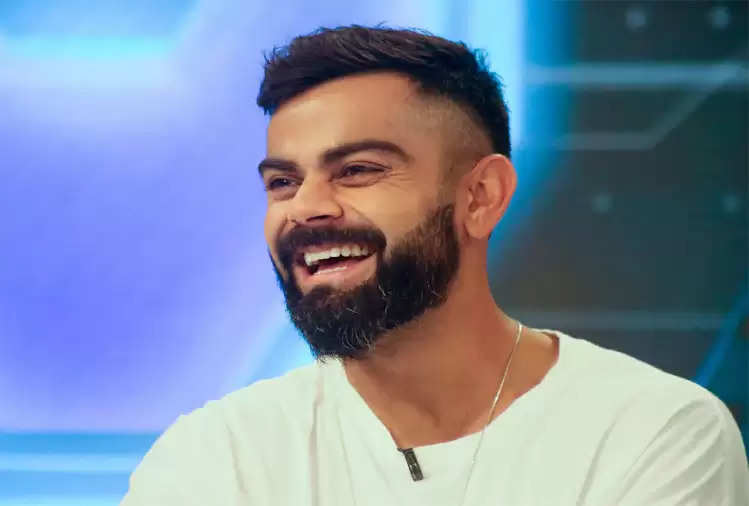 The BCCI has given him a Grade A+ contract, which means Kohli earns Rs 7 crore in annual salary. On the other hand, Joe Root draws a salary of GBP 7,00,000 (Rs 7.22 crore) annually from the ECB. England fast bowler Jofra Archer also earns more money to play for his country than Virat Kohli.

Notably, Kohli earns a huge amount from brand endorsements and performances in the IPL. The India captain plays for Royal Challengers Bangalore in IPL and gets Rs 17 crore as salary from RCB.