Not only, Virat Kohli, these legendary cricketers of India have also failed as captain in IPL! Virat Kohli has proved to be a failed captain for Royal Challengers Bangalore in the Indian Premier League. The team has not won a single IPL title under his captaincy. Now he will not be seen captaining this team in the IPL. He has already announced in this regard. 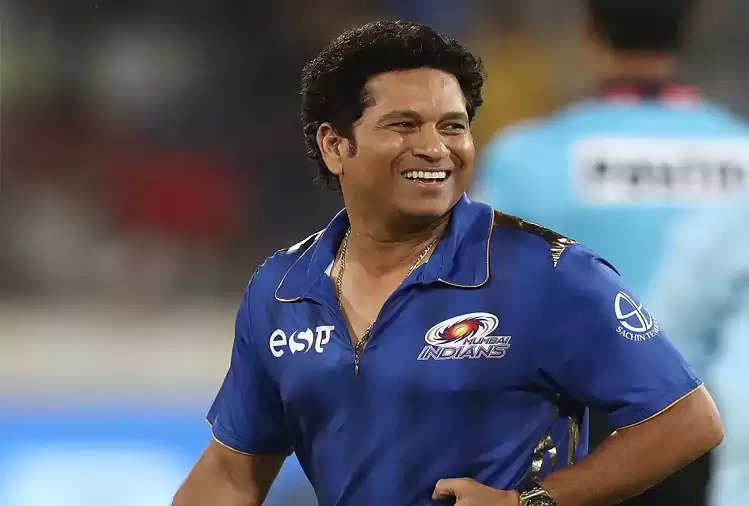 Not only Virat Kohli in IPL, but many former Indian players have also failed as captain. It includes the names of Sachin Tendulkar, Virender Sehwag, and Rahul Dravid, who have not been able to win titles for their teams as captains. Virat Kohli was successful for RCB as a player, but despite captaining in 140 matches, he could not make the team the champion.

Former India's stormy batsman Virender Sehwag could not even make him a champion despite captaining Delhi in 52 matches. 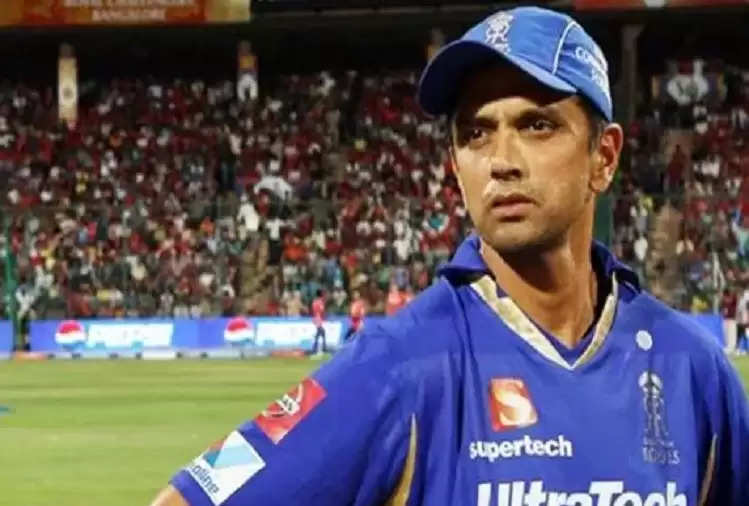 Legendary cricketer Sachin Tendulkar had captained Mumbai Indians in 51 matches in the IPL, but he did not manage to win the IPL trophy even once.

Former India great cricketer Rahul Dravid captained Royal Challengers Bangalore and Rajasthan Royals in IPL. He captained both the teams in a total of 48 matches, but he too could not make his teams champions.