New Zealand captain Tom Latham played a stormy inning in T20 cricket, scored so many runs in only 37 balls 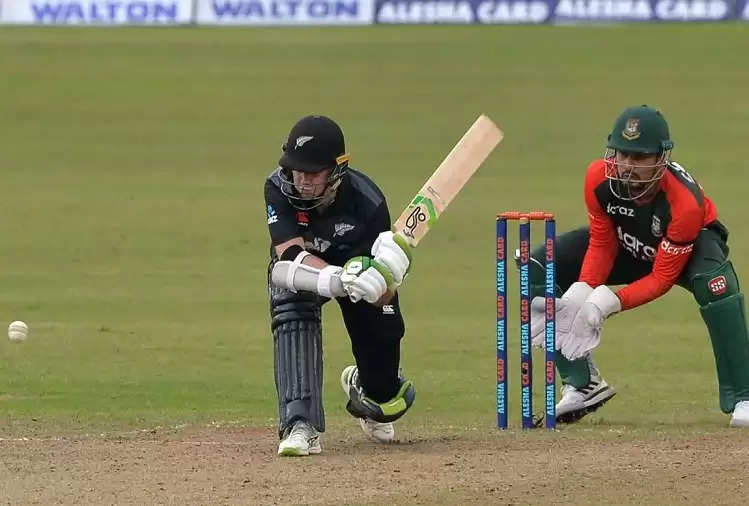 New Zealand defeated Bangladesh by 27 runs in the last T20 match with the help of captain Tom Latham's stormy innings. However, hosts Bangladesh managed to win this five-match T20I series 3-2. 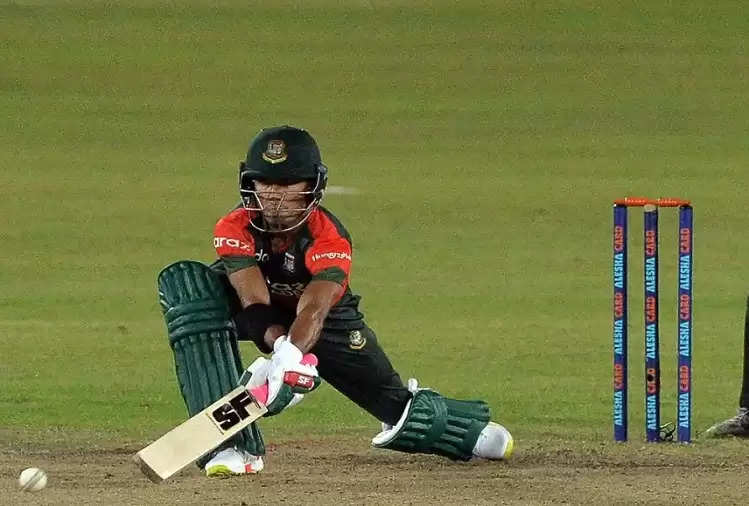 In the match played at the Shere Bangla National Stadium in Mirpur, New Zealand won the toss and batted first, and scored 161 runs in 20 overs for the loss of five wickets. In reply, the hosts could manage only 134 runs for the loss of eight wickets in the allotted overs.

Captain Tom Latham played a stormy inning of 50 not out in 37 balls for the Kiwis. While Finn Allen contributed 41 runs. Shoriful Islam took the maximum of two wickets for the hosts. 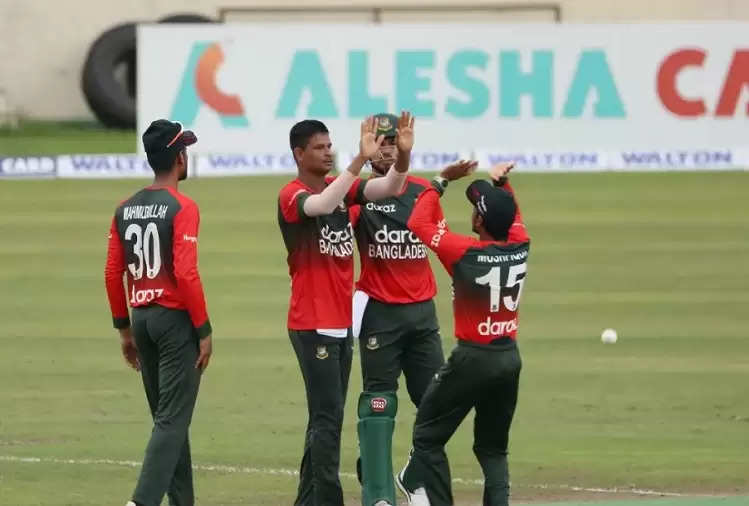 Afif Hossain scored 49 not out for Bangladesh. Captain Mahmudullah also contributed 23. New Zealand captain Tom Latham was awarded the man of the match for his brilliant innings. At the same time, Bangladesh's Nasum Ahmed, who performed brilliantly in the series, received the Man of the Series award.