Nepal leg-spinner Sandeep Lamichhane has been honored with the Player of the Month award by the ICC for September. In the women's category, this award has been received by England captain Heather Knight. 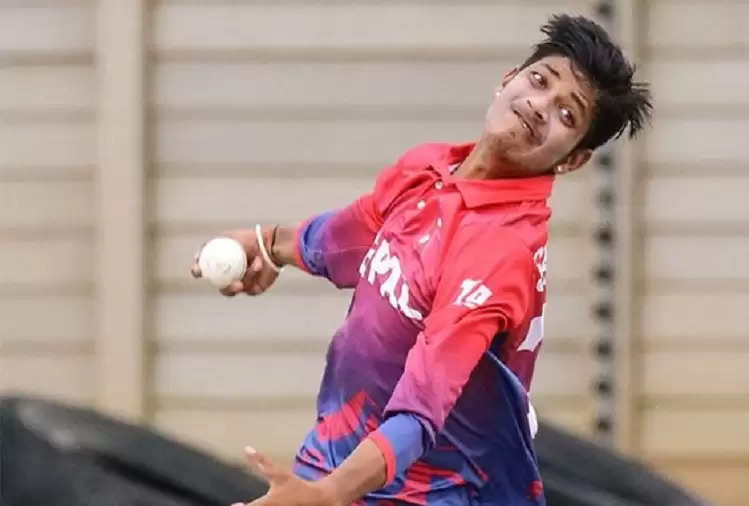 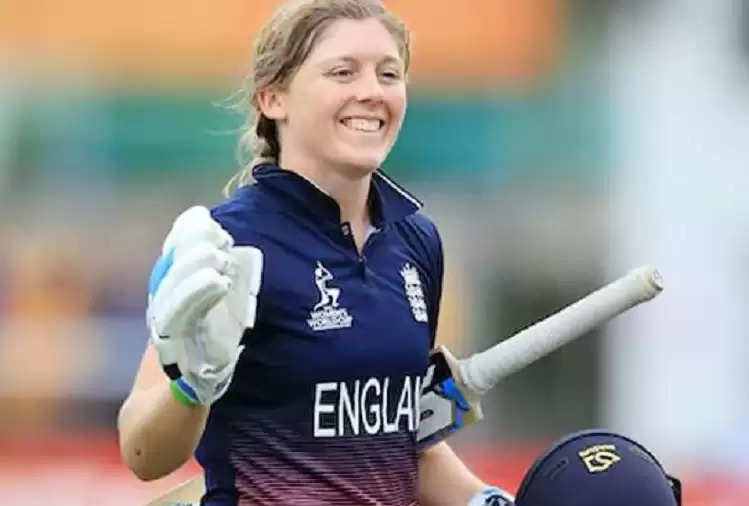 He performed brilliantly in two matches against Papua New Guinea (4/35 and 6/11). At the same time, against Oman, he took four wickets for 18 runs.