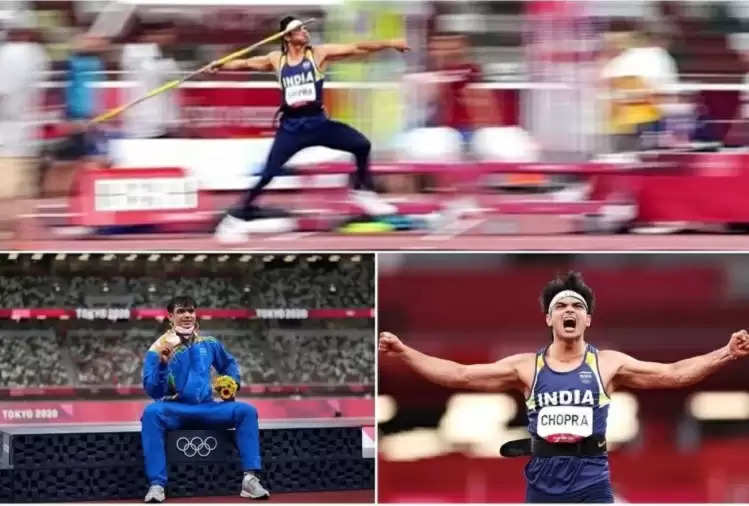 Neeraj Chopra, who won the only gold medal for the country in the Tokyo Olympics, continues to be welcomed at home. Neeraj, who got the country the first medal in athletics in the Olympics, is constantly being honored and rewarded. There may soon be a stadium named after him. 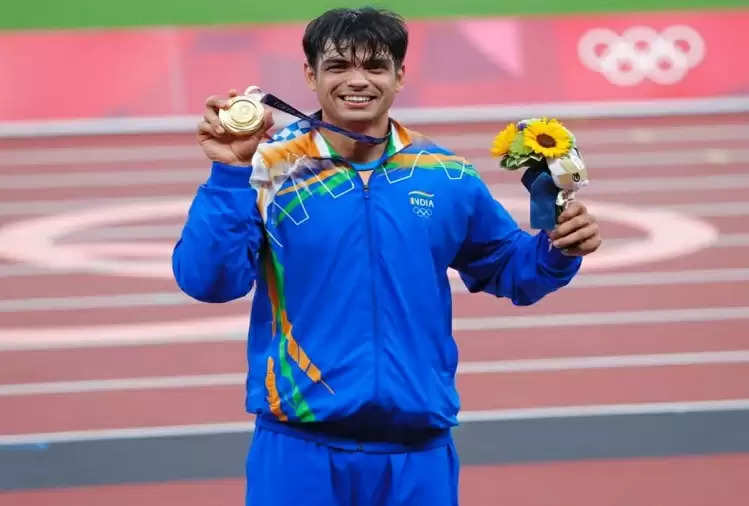 The country's Defense Minister Rajnath Singh is going to visit Pune on 23 August and during this time he can name a stadium after Neeraj. Singh will visit the Defense Institute of Advanced Technology and Army Sports Institute in Pune. 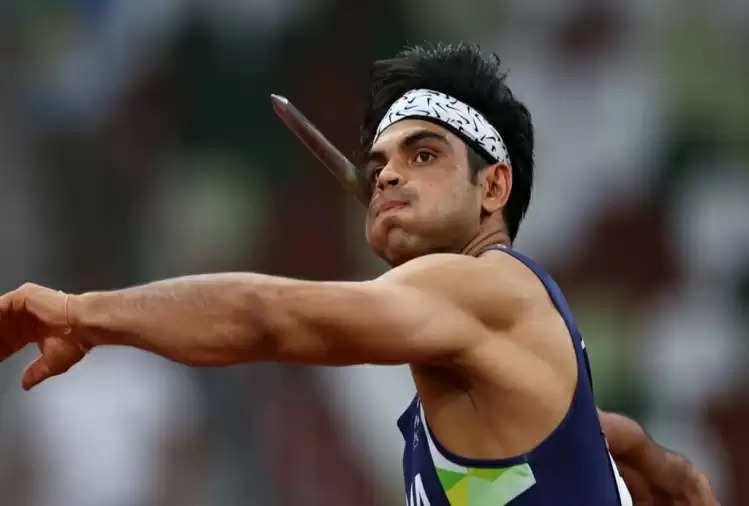 It is worth noting that Neeraj Chopra is in the rank of Naib Subedar in the Indian Army. He himself took training at the Army Sports Institute.