Sarita Mor presented a fine example of her stamina and skills by winning the women's 59kg title at the National Wrestling Championships. On Friday, she defeated Geeta Phogat in the final match.

On the other hand, established wrestlers like Divya Kakran and Sakshi Malik also faced defeat. Among women, 59kg was the toughest weight category as three world championship medalists were in the race for the title. 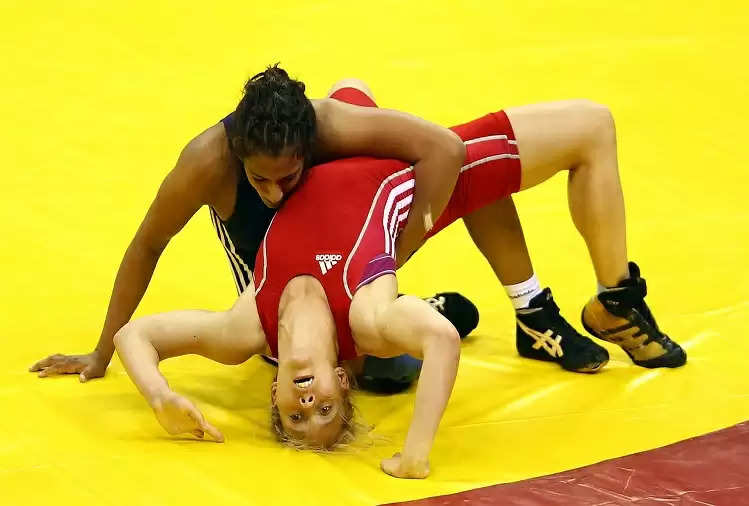 Geeta Phogat returned to competitive wrestling after being on maternity leave for three years. World Championships 2012 bronze medalist Geeta, 32, also entered the final where she was beaten 8-0 by 26-year-old Sarita. Geeta last participated in the national championship in 2017 when she defeated Sarita in the final.

Geeta said a score of 8-0 in the final was hurtful but she was happy to have won the silver medal. "Victory and defeat don't matter but the kind of defeat that is happening is hurtful," he said. In the final, I could not play according to my strategy. I gave Sarita a chance to dominate.

U-23 World Championship bronze medalist Divya Kakran also suffered a loss. He was defeated by Pinky who later won the gold medal. Kulwinder got silver medal.