National Sports Award : Khel Ratna will become the champion of Olympic-Paralympic, other medal winners are also involved in the race 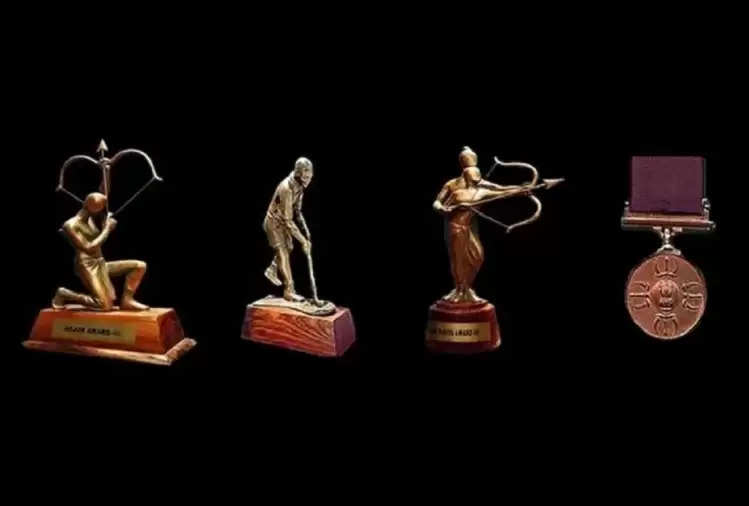 The Sports Ministry has made preparations to confer the country's highest sports honor Major Dhyan Chand Khel Ratna to Olympic and Paralympic gold medalists. Silver and bronze medalists will also be in the race for Khel Ratna. If the award committee does not choose him for the Khel Ratna, then he can be given the Arjuna Award. This time the record of giving Khel Ratna, Arjun, Dronacharya, and Dhyanchand awards in large numbers can be broken. 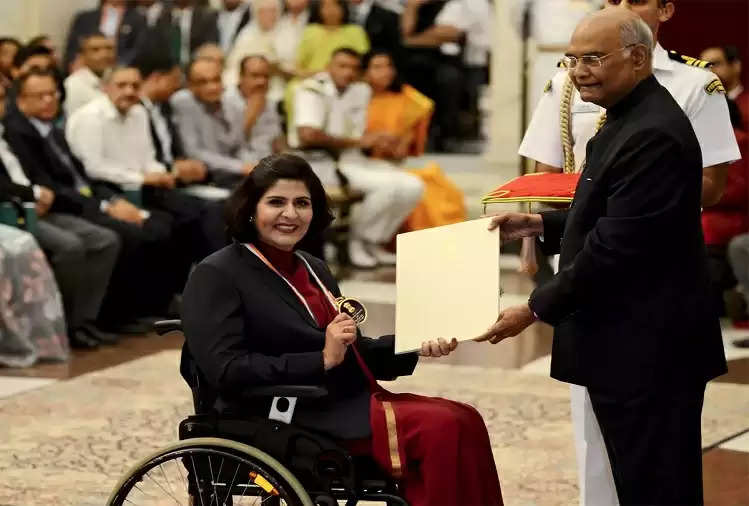 By the way, this time the record of claiming the National Sports Awards has been broken. About six hundred players have made claims. The ministry may recommend to the committee that Khel Ratna be given to gold winners and Arjuna Award to medal winners. Javelin thrower Neeraj Chopra has won gold in the Olympics and Sumit Antil in javelin throw in Paralympics, Avani Lekhara in shooting, Krishna Nagar and Pramod Bhagat in badminton. Neeraj and Pramod have already applied for Khel Ratna. Apart from these, Dutee Chand, Hima Das, Koneru Humpy, R Ashwin, and PR Sreejesh are prominent. 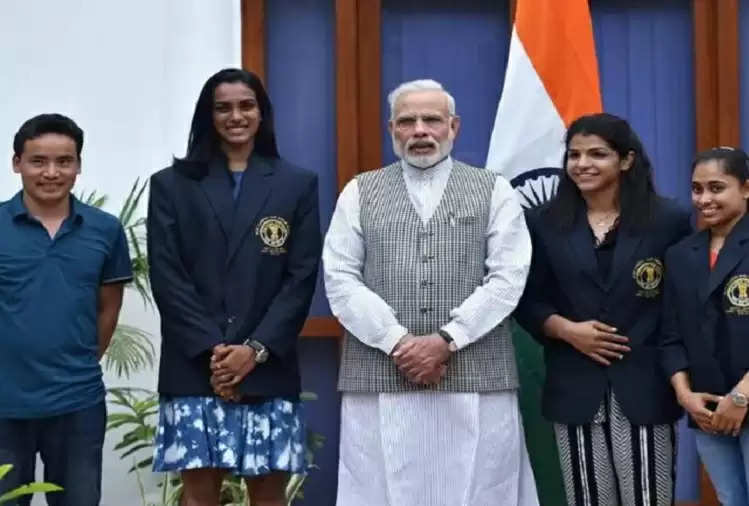 35 players have staked a claim for Khel Ratna. 215 for Arjun, 100 for Dronacharya Life Time and 48 for regular Dronacharya, 138 for Dhyanchand Life Typical Award, 36 for Khel Protsahan, and five universities have applied for Maka Trophy.

Eligible for the Award for Completing the Doping Ban

This time the ministry has also declared doping taints who have completed the ban as eligible for the award. However, their achievement should be after completing the ban. In such a situation, boxer Amit Panghal will be among the contenders for Khel Ratna. He has applied for it again.