Mumbai is number one in winning the title after losing the first match in IPL, this happened once with CAK 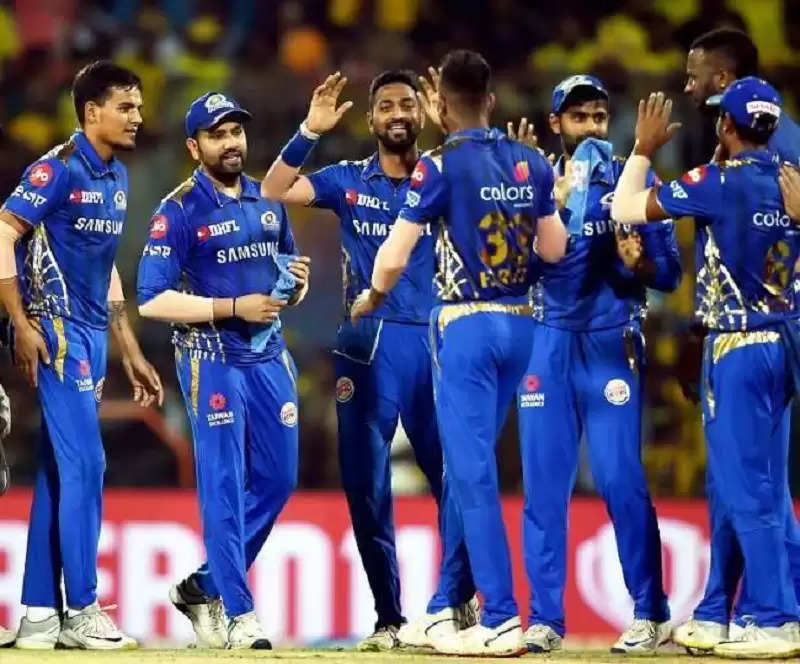 Mumbai Indians team is at number one in winning the Indian Premier League title most times. The pace that this team caught after Rohit Sharma became the captain in the year 2013 is worthy of praise and in the last season i.e. in the year 2020 also this team did this amazing in UAE. Once again the caravan of IPL has reached UAE and the Mumbai team will try to repeat their previous success there again.


What a wonderful coincidence


Mumbai's team has won the IPL title in five seasons so far and every time they started with a loss. That is, whenever he became the winner, he lost the first match of that season. Mumbai won the title in the years 2013, 2015, 2017, 2019 and 2020, but lost their first match every season. Apart from Mumbai, there are some other teams of this league as well who were able to win the title after losing the first match of the season.

After losing the first match in IPL, five teams won the title-