Muguruza and Annette will have a title clash, after 28 years a Spanish player reached the final of this tournament Estonian player Annette Kontavit, playing in the WTA Finals, the last tennis tournament of the year for the first time, made it memorable by making it to the final. Now Annette will face Spain's Gurbane Muguruza for the biggest title of her career. Eighth seed Annette defeated fourth seed Maria Sakari of Greece 6-1, 3-6, 6-3 in three sets in the semi-finals. 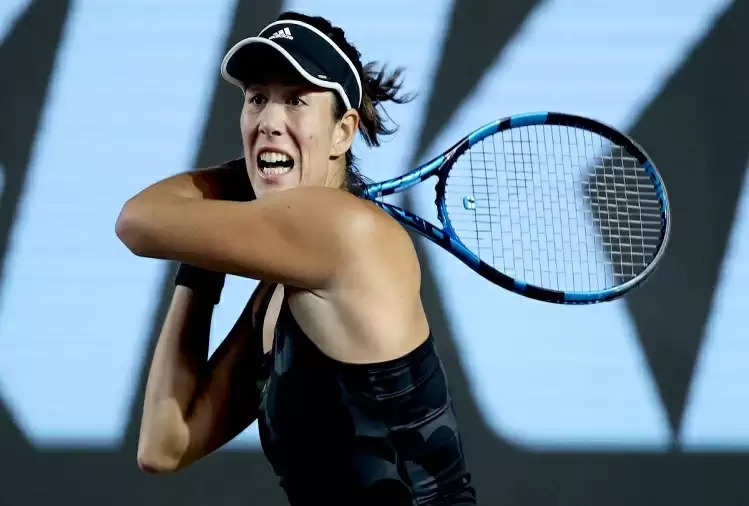 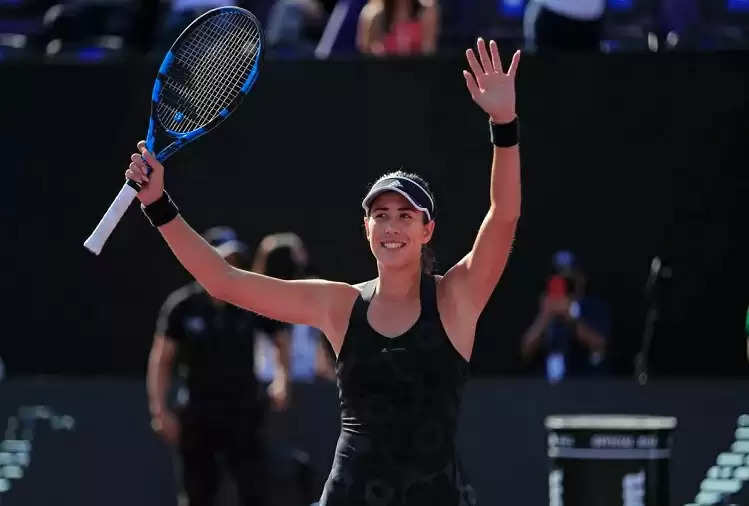 Final between players of the same group after five years
After five years, the players of the same group will face each other in the title match. Earlier this happened in 2016. Muguruza defeated Annette in the group match. Five matches have been played between the two so far out of which three have been won by Muguruza and two by Annette. Annette has won four titles this season.