Moto G51 5G may launch in India in December, will be the first smartphone with Snapdragon 480+ Motorola Moto G51 was recently launched in Europe by the Lenovo-owned brand with features including triple rear cameras and 120Hz display refresh rate. Now, a fresh leak suggests that Motorola may launch the Snapdragon 480+ as the first phone in India in December. However, the date has not been officially confirmed by the company yet. The Moto G51 packs a 5,000mAh battery with 4GB of RAM and 64GB of internal storage. The smartphone was initially introduced on November 18 alongside the Moto G31, Moto, G41, Moto G71, and Moto G200 handsets. 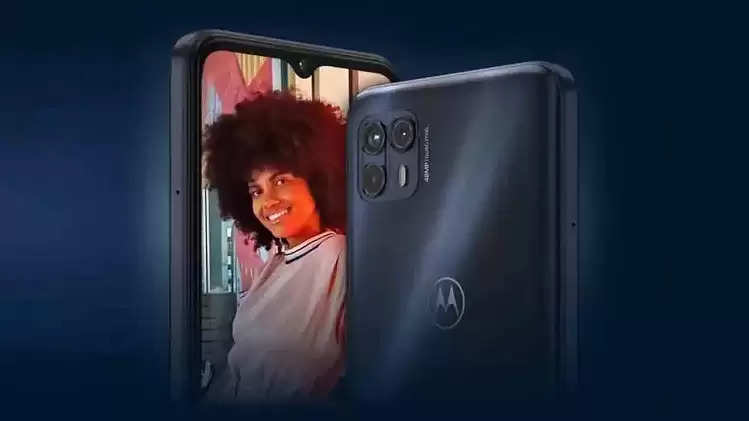 According to a report by 91Mobiles, the Moto G51 5G is set to launch in India in December. The handset will likely become the first Snapdragon 480+ chipset-powered smartphone in the country.

The Snapdragon 480+ will launch in October as a successor to the Snapdragon 480. The processor is powered by an octa-core Kryo 460 CPU with the highest clock speed of 2.2GHz. Other features of the chipset include Adreno 619 GPU, Hexagon 686 processor, Snapdragon X51 5G Modem-RF system, and FastConnect 6200 system.

The price of the Moto G51 in Europe is EUR 229.99 (approximately Rs 19,300). The handset is soon planned to be rolled out in select markets in India, Latin America, and the Middle East. Other Moto G-series phones, the Moto G31, Moto G71, and Moto G200, are also expected to launch in India later. 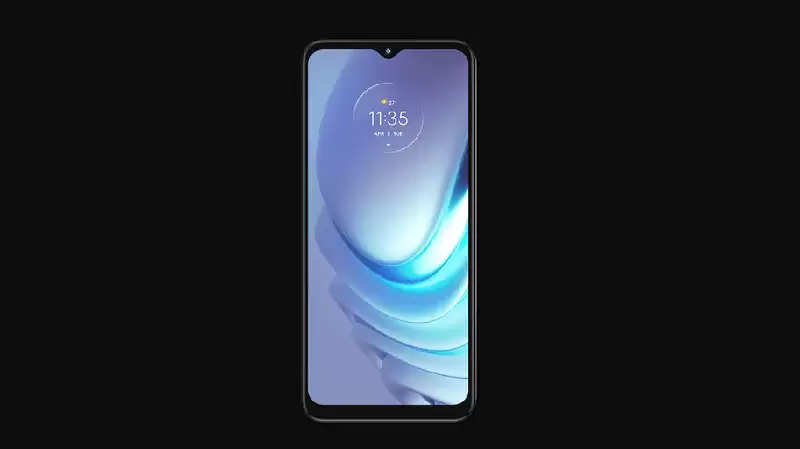 The Android 11-based Moto G51 sports a 6.8-inch full-HD+ (1,080x2,400 pixels) LCD display with a 120Hz refresh rate and 20:9 aspect ratio. As mentioned, the handset packs the new Qualcomm Snapdragon 480+ SoC, coupled with 4GB of RAM. It has 64GB of internal storage and can be further expanded with the help of a microSD card.

The Moto G51 sports a triple camera unit at the back that includes a 50-megapixel primary sensor, an 8-megapixel ultra-wide-angle lens, and a 2-megapixel macro lens. For selfies and videos, the phone packs a 16-megapixel sensor at the front. The Moto G51 packs a 5,000mAh battery with 10W charging.