Hasin Jahan, the wife of Team India's star pacer Mohammed Shami, shared a picture of her on Instagram. In this, Haseen told that she has gained 4 kilograms. She has clicked this picture in 'Backpose', on which many users commented. Some advised her about the figure and some even said fit.

Hasin Jahan, the wife of Indian pacer Mohammed Shami, is very active on social media. There has been a tussle between Shami and Haseen for a long time and the matter reached the court. Although Haseen keeps sharing pictures for her fans and fans. She shared one such picture on Instagram in which Haseen told that she has gained 4 kilograms. (Instagram) 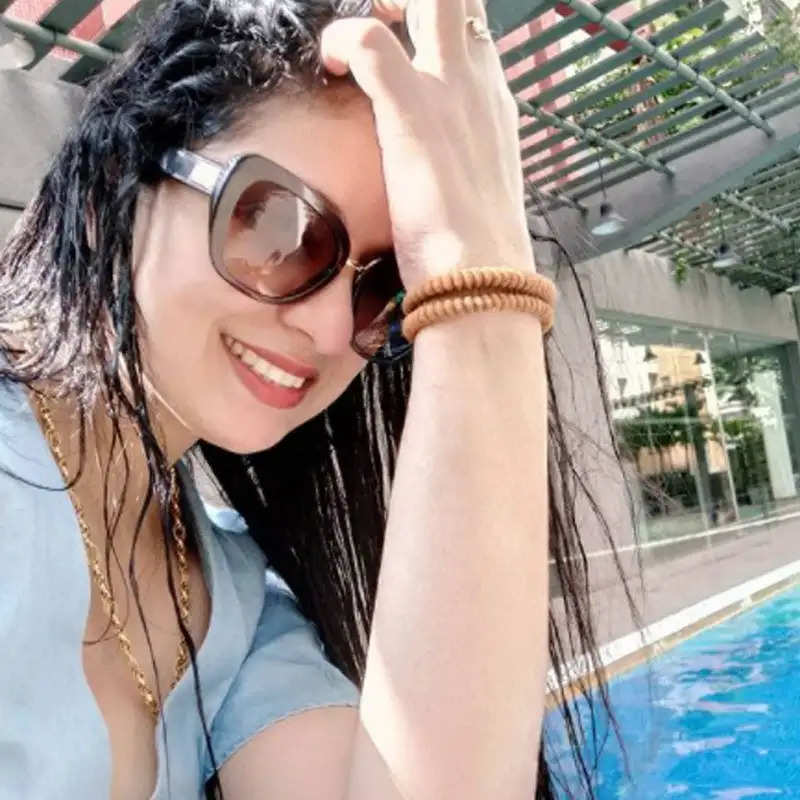 Hasin Jahan shared a picture from her Instagram account on Thursday. In this, she has shared her picture of 'Backpose'. Haseen told that she has gained 4 kg. Some fans liked this picture very much but some advised them to maintain their figure. (Instagram) 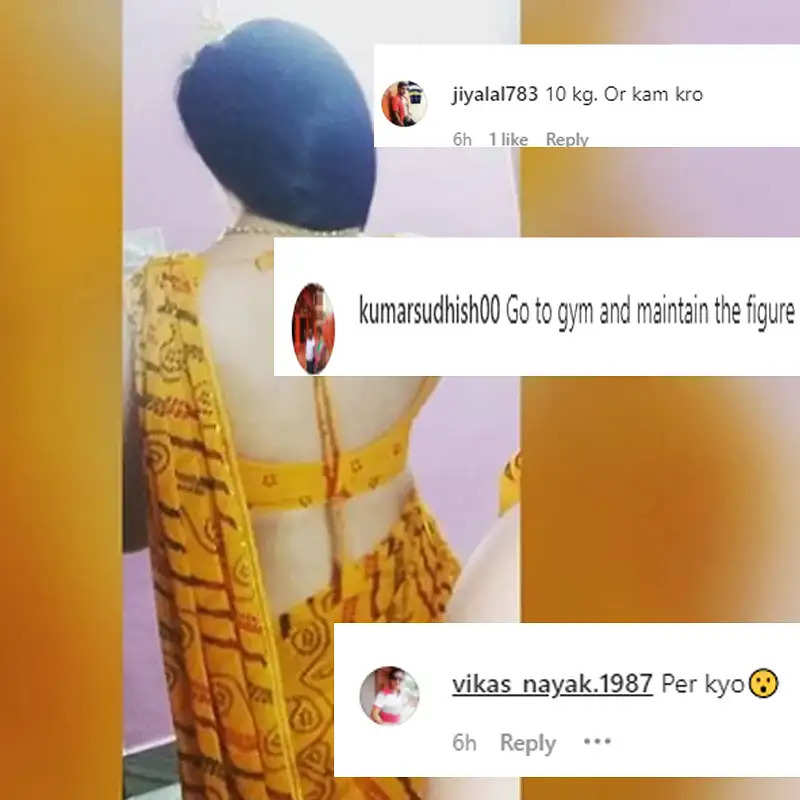 In this post of Haseen, a user wrote - Pay attention to your figure. At the same time, many users praised her. One even asked why she gained weight. (Instagram) 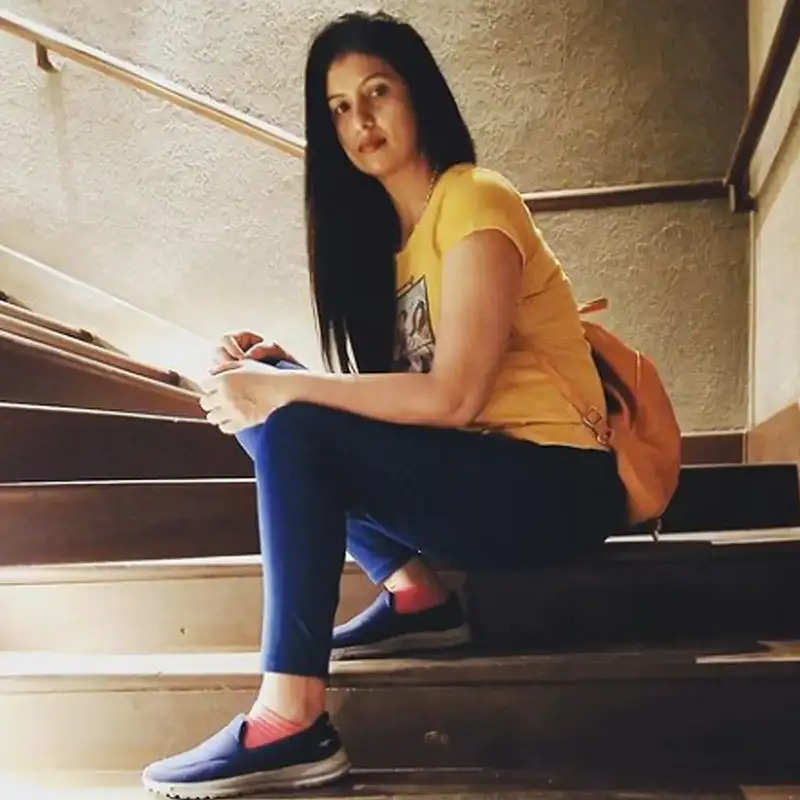 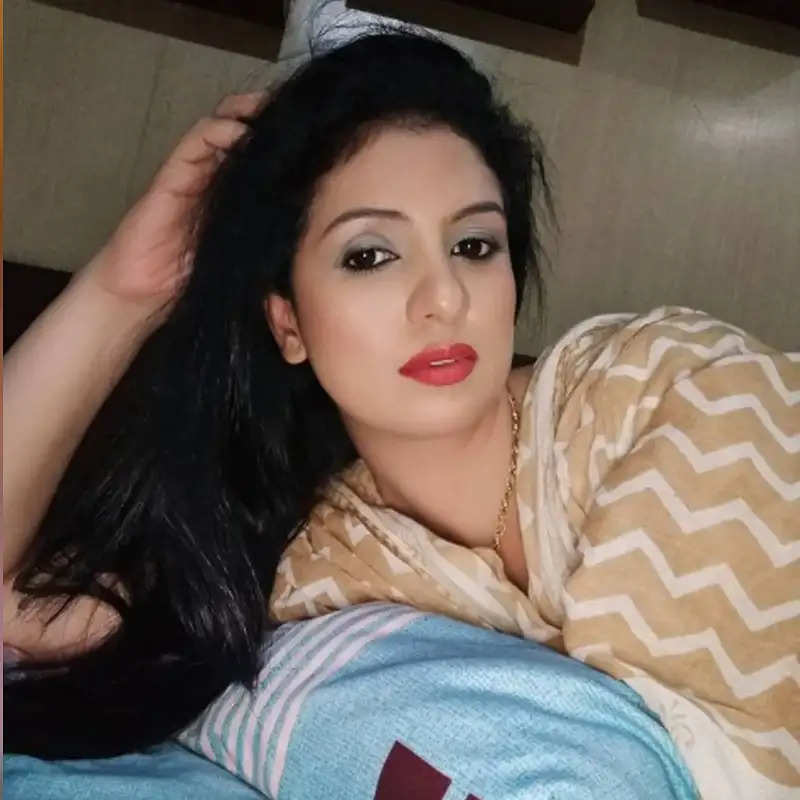 Hasin Jahan has also appeared as a cheerleader in IPL. Apart from this, she has also tried her hand in modeling. She has also worked for some ad shoots. (Instagram) 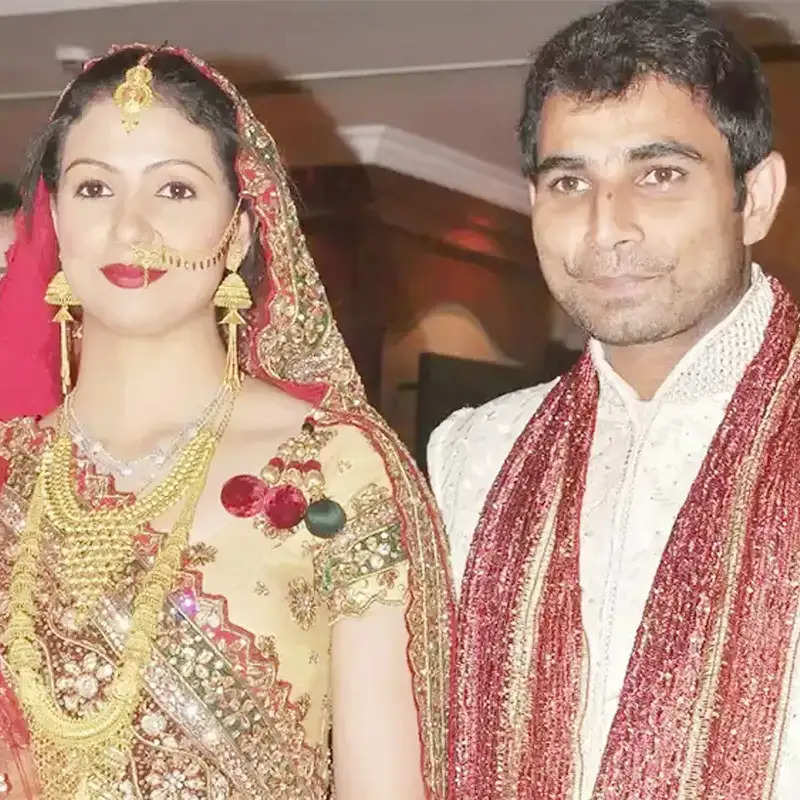 Shami and Haseen got married on 6 June 2014. Kolkata-based Hasin was a model who later became the cheerleader for the Kolkata Knight Riders (KKR) team. It was during that time they both met. Later Shami married Haseen against the wishes of the family. However, there is an ongoing dispute between these two since 2018. (Twitter)