Mohammad Rizwan became the first cricketer in the world to achieve this feat in T20 cricket! 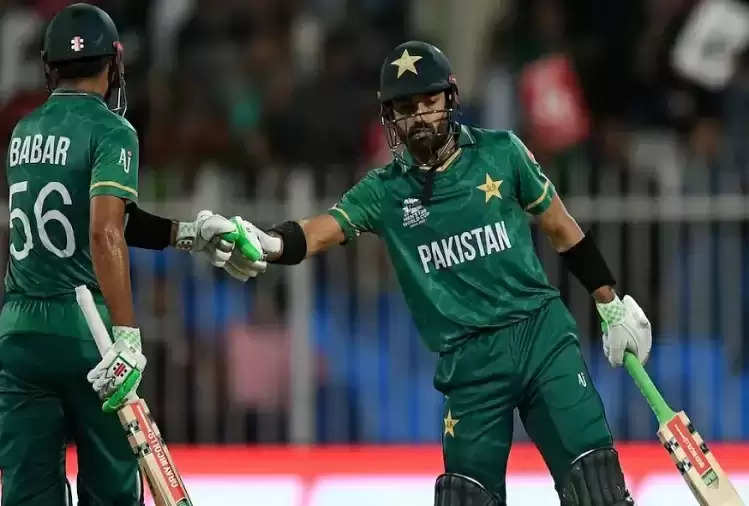 However, even after his innings, Pakistan could not win against Australia. On the strength of this innings, Mohammad Rizwan recorded two big achievements in his name.

On the strength of this innings, Mohammad Rizwan became the first player in the world to score 1000 runs in a calendar year of international T20 cricket. At the same time, he also recorded the record for the most runs scored by a wicketkeeper in this men's T20 World Cup. 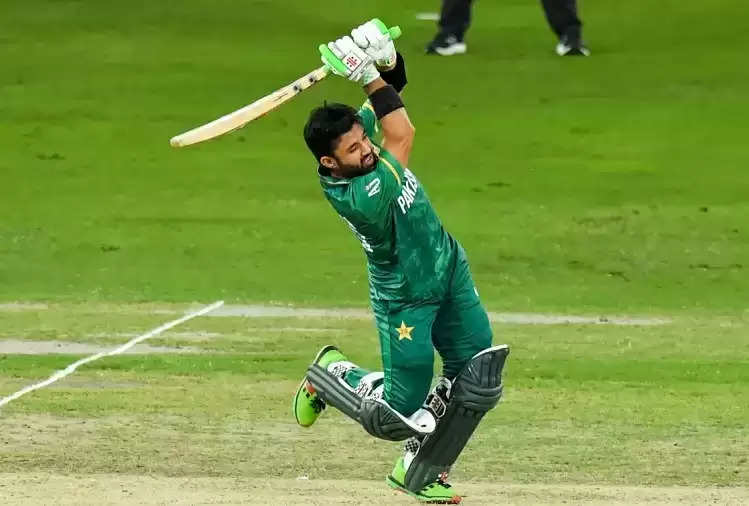 He broke the record of England wicketkeeper Jos Buttler in this matter. Butler scored 269 runs in this World Cup. While Mohammad Rizwan has scored 281 runs in six matches. His best innings during this period has been an unbeaten 79.