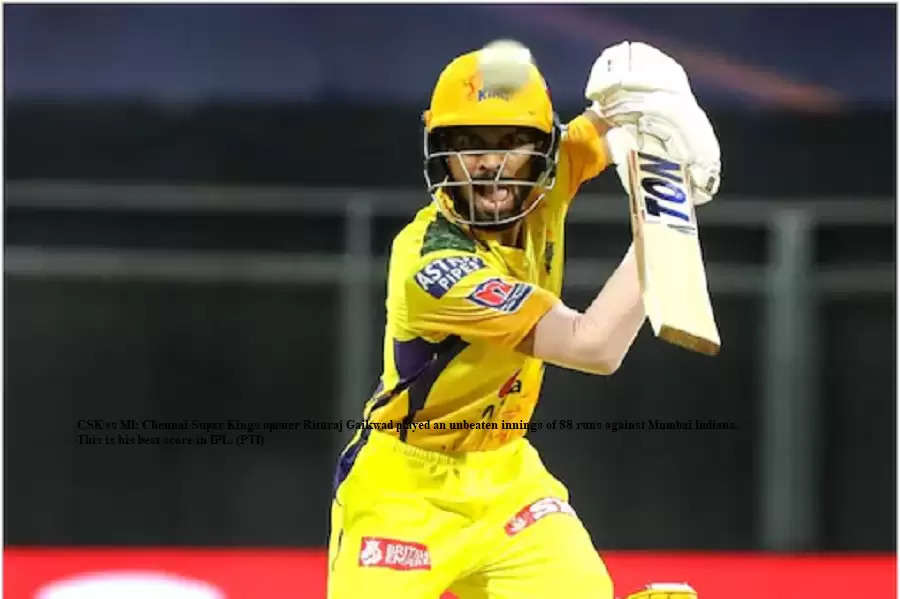 IPL 2021, MI vs CSK Highlights: MS Dhoni's Chennai Super Kings had given a target of 157 runs to Mumbai Indians, in response, Mumbai could only score 136 runs and by 20 runs Lost the match.


New Delhi. Chennai Super Kings defeated Mumbai Indians by 20 runs in the first match of the second leg of IPL 2021. CSK had scored 156 runs for the loss of 6 wickets in 20 overs. Chasing the target of 157 runs, the entire team of Mumbai Indians could only score 136 runs at the loss of 8 wickets. With this win, Mahendra Singh Dhoni's CSK has reached the top of the points table. Kieran Pollard led the Mumbai team against Chennai instead of Rohit Sharma.