India played the first match of the three-match T20I series against New Zealand in Jaipur and the name that grabbed everyone's attention was Rachin Ravindra. 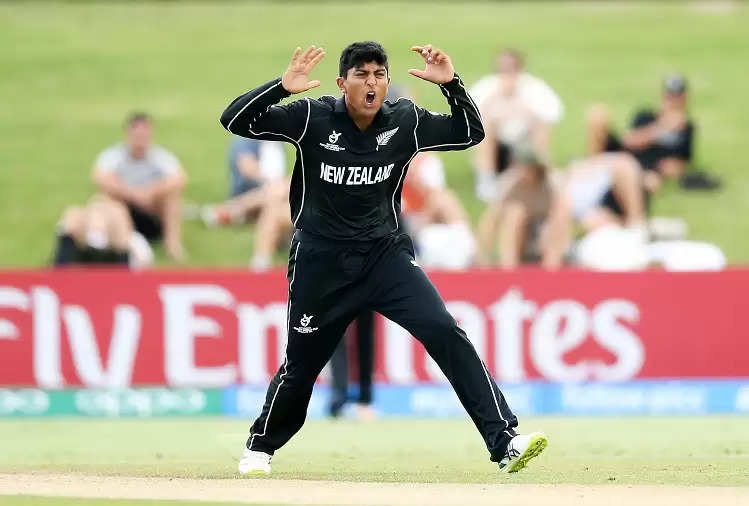 The Kiwi cricketer could not make much noise with the bat in Jaipur, but he grabbed attention off the field because of his unique name. The 21-year-old Indian-origin boy's first name is 'Rachin', which attracts everyone towards him and the reason for this is even more special.

India, who are playing under new coach Rahul Dravid, will be happy to know that the Blackcap cricketer has a part in his name. The name is a mixture of Rahul's 'Ra' and the legendary Sachin Tendulkar's 'Chin'.

Rachin, who hails from Wellington, the capital of New Zealand, was born to Indian parents Ravi Krishnamurthy and Deepa Krishnamurthy. 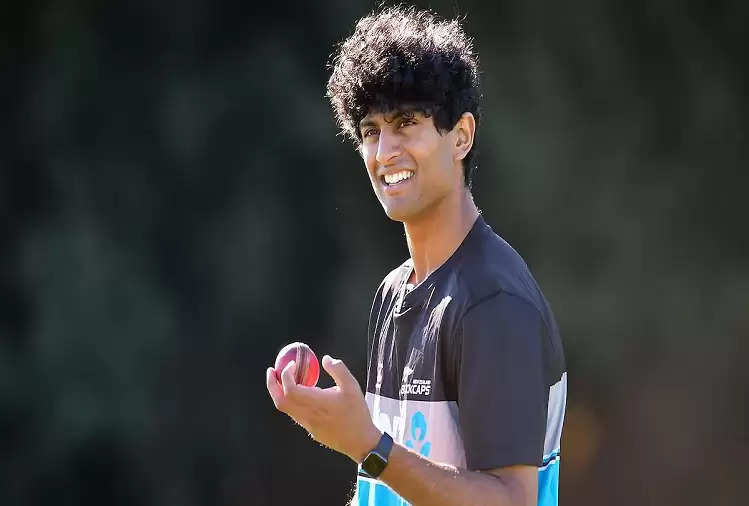 He has played for New Zealand in the 2016 U19 World Cup and the 2018 U19 Cricket World Cup. He also played in India during his off-season.

He made his List A debut against Pakistan and was named in the New Zealand A cricket team for the practice matches in November 2020. He was also part of the Kiwi squad for the World Test Championship (WTC) final against India in England in June.

As for his international debut, it was in the five-match T20I series against Bangladesh in September 2021, to which New Zealand eventually lost by 2–3.