Medals at Tokyo Paralympics: So far these 7 Indian athletes have won medals! 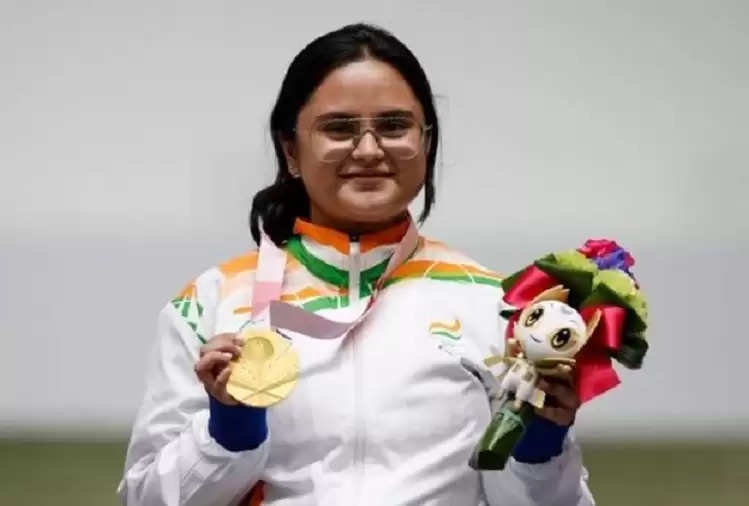 Shooter Avani Lekhara on Monday created history as she became the first Indian woman to win a gold medal at the Paralympics, winning the gold medal in the air rifle. Avni, 19, from Jaipur, who suffered a spinal cord injury in a car accident in 2012, set a world record total of 249.6, which is also a new Paralympic record. She is the fourth Indian athlete to win Paralympic gold after swimmer Murlikant Petkar (1972), javelin thrower Devendra Jhajharia (2004 and 2016), and high jumper Mariyappan Thangavelu (2016). 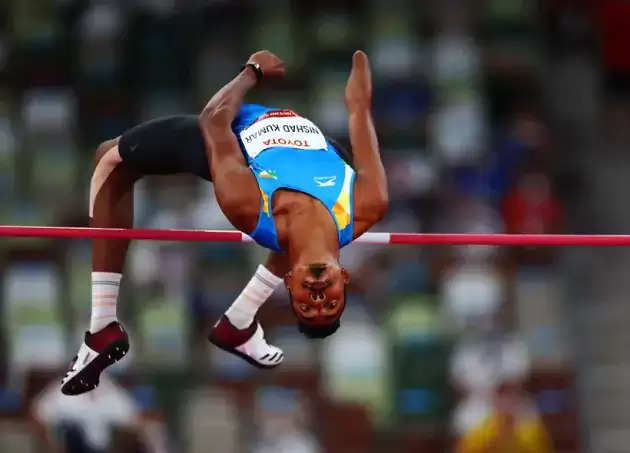 Discus thrower Yogesh Kathunia finished second. Yogesh Kathunia won the silver medal in discus throw F56. The 24-year-old, a B.Com graduate from Kirorimal College in New Delhi, threw the disc with the best distance of 44.38m in his sixth and last attempt to win silver. The son of an army jawan, Kathuniya suffered a paralytic attack at the age of eight.


Bhavnaben Patel on Sunday became the second Indian woman to win a medal at the Paralympics after winning a historic silver after losing 0-3 to world number one Chinese paddler Ying Zhou in the women's singles table tennis category 4 final in Tokyo. 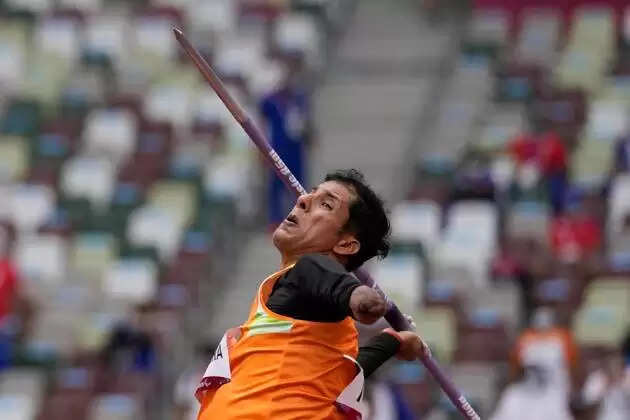 Sunder Singh Gurjar also won the bronze medal in the men's javelin throw F46 final, finishing behind Jhajharia. 25-year-old Gurjar, who lost his left arm after a metal sheet fell at his friend's house in 2015. He finished third with a best effort of 64.01m. Gurjar from Jaipur won the gold medal in the 2017 and 2019 World Para Athletics Championships. He also won a silver medal in the 2018 Jakarta Para Asian Games.

High jumper Nishad Kumar won the silver medal on Sunday with an Asian record. 21-year-old Nishad, who is the son of a farmer in Himachal Pradesh's Amb town, covered a distance of 2.06 meters to win silver in the T47 category. Nishad, his right hand was cut off by a mower on his family's farm when he was eight years old.

Vinod Kumar has won the bronze medal in the discus throw. Vinod has also demolished the Asian record by throwing a throw of 19.91m. 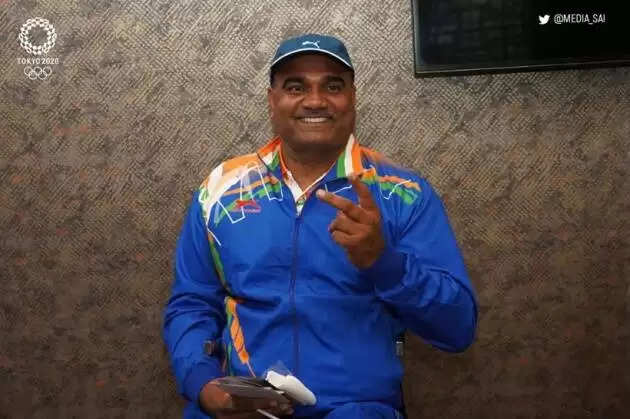 Vinod was very close to the silver, but missed in the last moments and had to be content with the bronze medal. Earlier, Nishad Kumar gave India a silver medal in the high jump, while in table tennis, Bhavina Patel opened the country's account with silver in the Paralympics 2020.