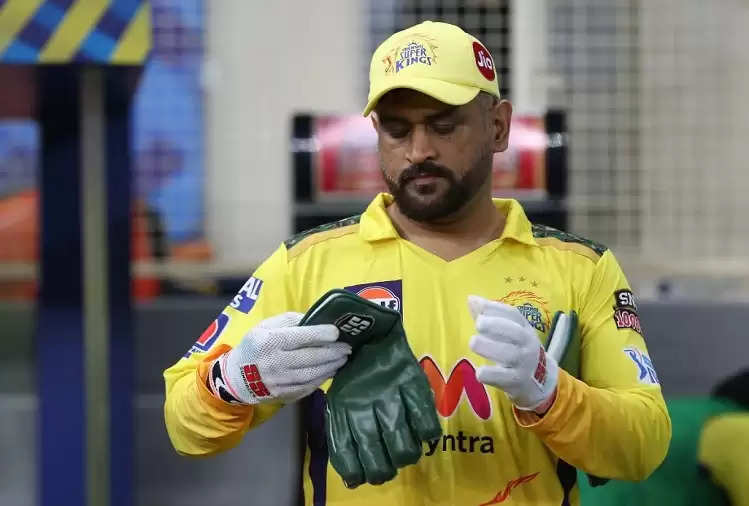 There have been discussions for some time about Mahendra Singh Dhoni's retirement from IPL. Now he himself has indicated that he will be seen playing for CSK in the upcoming season of IPL as well.

During this, Dhoni has also talked about coming to Bollywood. 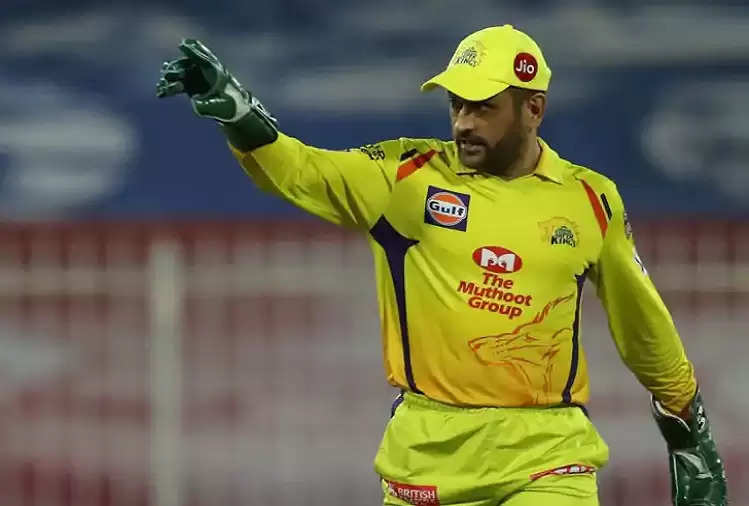 He said that after his retirement from IPL, he is not making up his mind to turn to Bollywood. Dhoni said that Bollywood is really not easy. I am happy with the advertisement. He finds the profession of films very difficult. Significantly, under the captaincy of Dhoni, CSK has made it to the play-offs of IPL-14.