KL Rahul will be seen captaining this team in place of Punjab in IPL15! 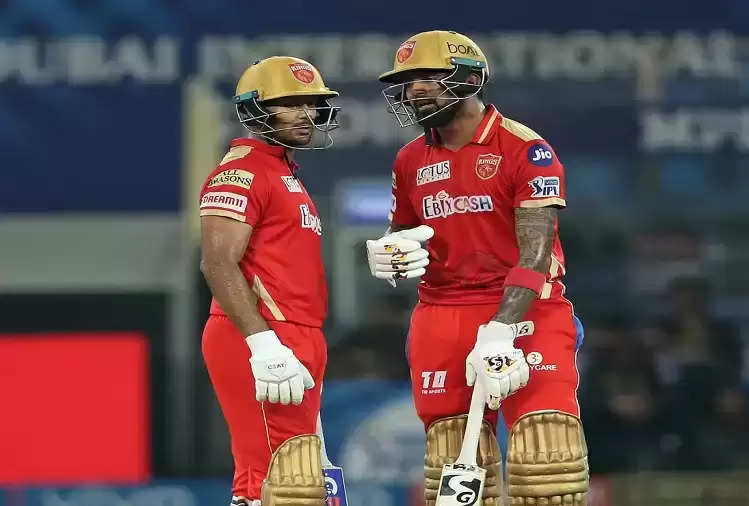 Lucknow and Ahmedabad have got a host of new teams in the IPL 2022 season. According to the news, KL Rahul can be seen captaining either of these two teams in the next season of IPL. More likely, KL Rahul is likely to get the captaincy of the Lucknow team.

According to reports, wicket-keeper batsman KL Rahul is going to end his partnership with Punjab Kings. He has captained Punjab in two consecutive editions. However, both the times the team has stayed away from the title.