Punjab Kings captain KL Rahul is still on the list of highest run-scorers in the 14th edition of IPL. However, under his captaincy, the team could not reach the playoffs in IPL 2021. KL Rahul has scored 626 runs in 13 matches for the Punjab team in this edition of IPL. 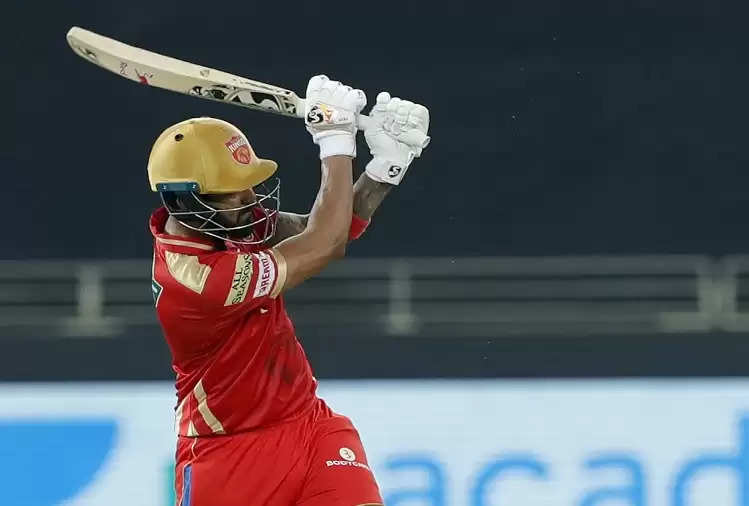 Now shocking news is coming about KL Rahul. According to reports, KL Rahul can now leave Punjab Kings. He is ready to leave this team. 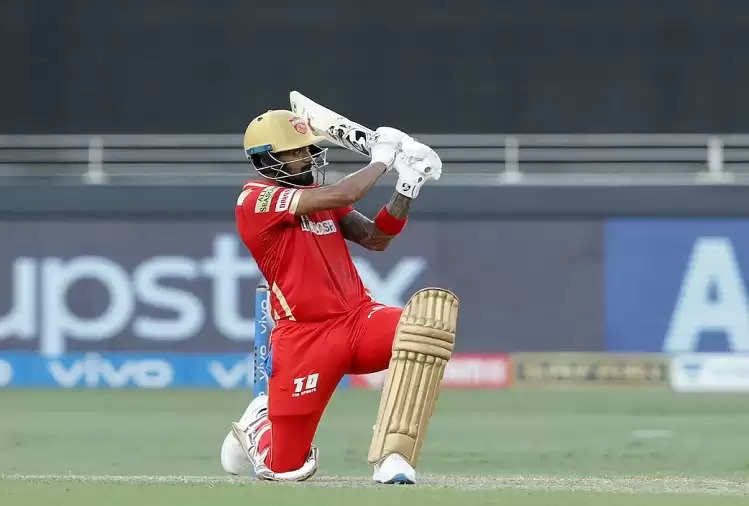 If a Cricbuzz report is to be believed, then KL Rahul may not appear for Punjab Kings next year. He can now participate in the mega auction of IPL. According to this report, many franchises have approached KL Rahul.

He has shown interest to include KL Rahul in his team. Now if Rahul leaves the side of Punjab Kings, then he can be a big bidder in the upcoming IPL auction.