KL Rahul became the first cricketer to achieve this feat in IPL! Even though Punjab Kings were knocked out of the IPL-14 playoff race due to their defeat against Virat Kohli-led RCB, the team's captain KL Rahul has got a record to his name. 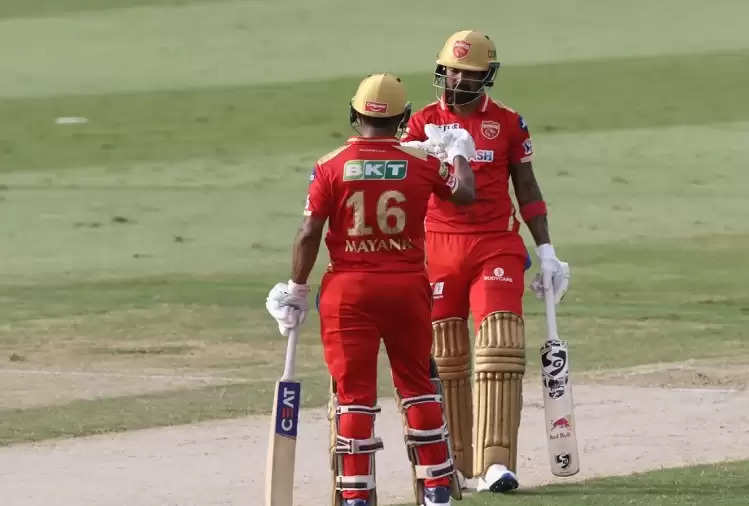 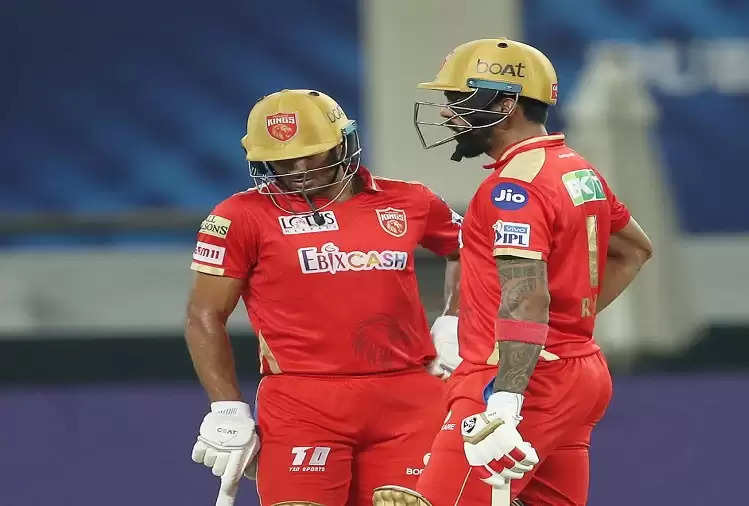