KKR vs RCB: Virat will play the 200th match in IPL today, know which players have achieved this achievement

The 31st match of the Indian Premier League 2021 will be played between Kolkata Knight Riders and Royal Challengers Bangalore today. This match is very special for RCB captain Virat Kohli. As the run machine Kohli takes to the field against KKR today, it will be the 200th match of his IPL career. In this way, he will join the ranks of players in the Indian Premier League who have played 200 or more matches. Let us tell you about the players who have played 200 or more matches in this biggest league of cricket. 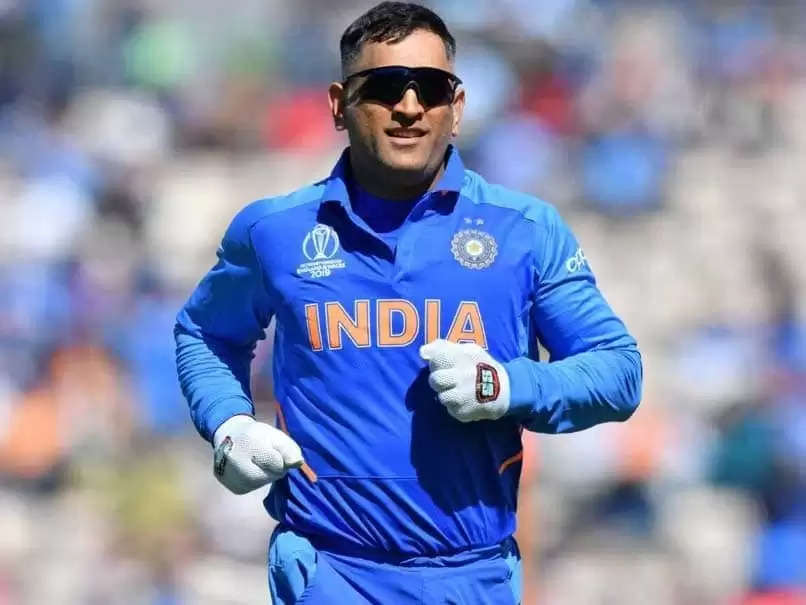 The record of playing most matches in IPL is in the name of Mahendra Singh Dhoni. Chennai Super Kings captain Mahi has played 212 matches in the Indian Premier League. During this, 4672 runs have been scored from his bat, including 23 half-centuries.

Rohit Sharma is the most successful captain of IPL. He has won the title for Mumbai Indians five times under his captaincy. Hitman is at number two in the list of players who have played the most matches in the Indian Premier League. Rohit has played 207 matches in which he has scored 5480 runs. Hitman has scored 40 fifties including a century in IPL.

Former KKR captain Dinesh Karthik is at third place in the list of players who have played the most matches in IPL. He has played 203 matches till now. He has 3946 runs in his name in IPL which includes 19 half-centuries. 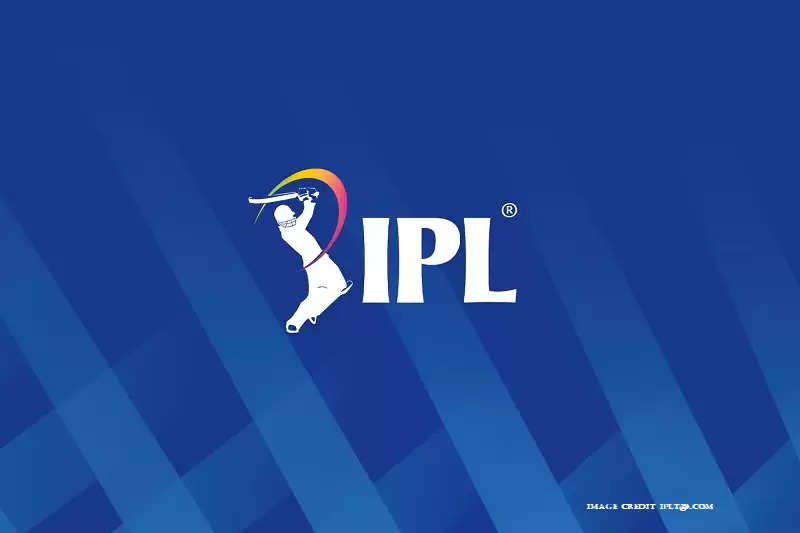 Virat Kohli's performance in the Indian Premier League has been very impressive. He is the only batsman in the world who has scored the most runs in IPL history. Kohli has so far managed to score 6076 runs in 191 innings of 199 matches while being not out 31 times. During this, he has scored 40 half-centuries including 5 centuries. His highest score in IPL was 113 runs.