KKR revealed the special strategy to get Dhoni out, then Ravindra Jadeja enjoyed it like this 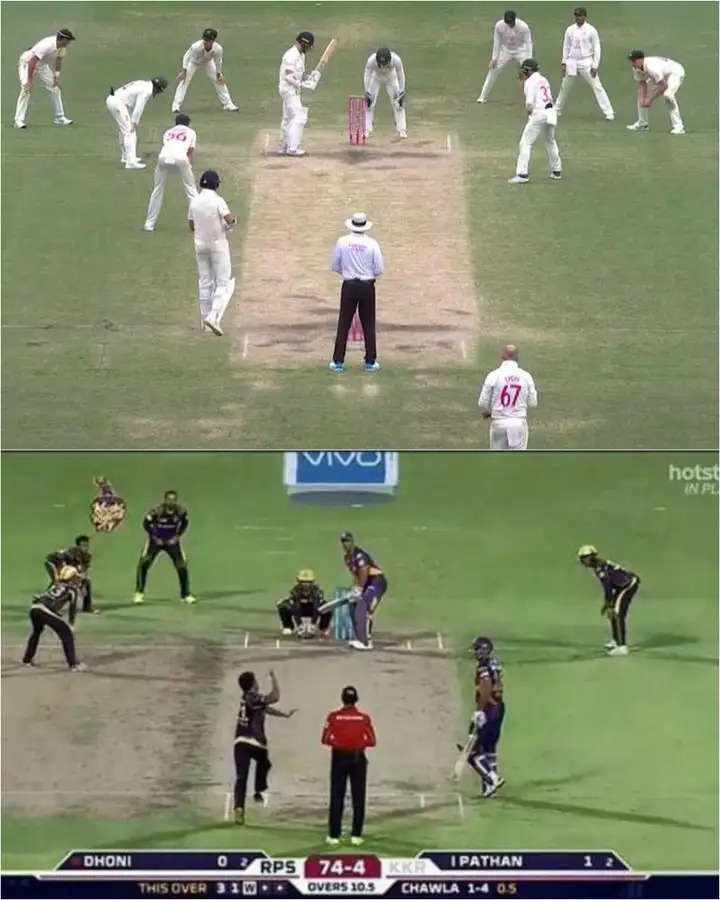 The fourth test match of the Ashes series ended in a draw In Test cricket, such an opportunity comes in handy when the final decision of the result of the test match goes till the last ball, the same test match team also saw Australia in Sydney in this match. There was a fear of 1 wicket but the last pair of England James Anderson and Stuart Broad ruined every plan of Australia and got the Test match drawn. 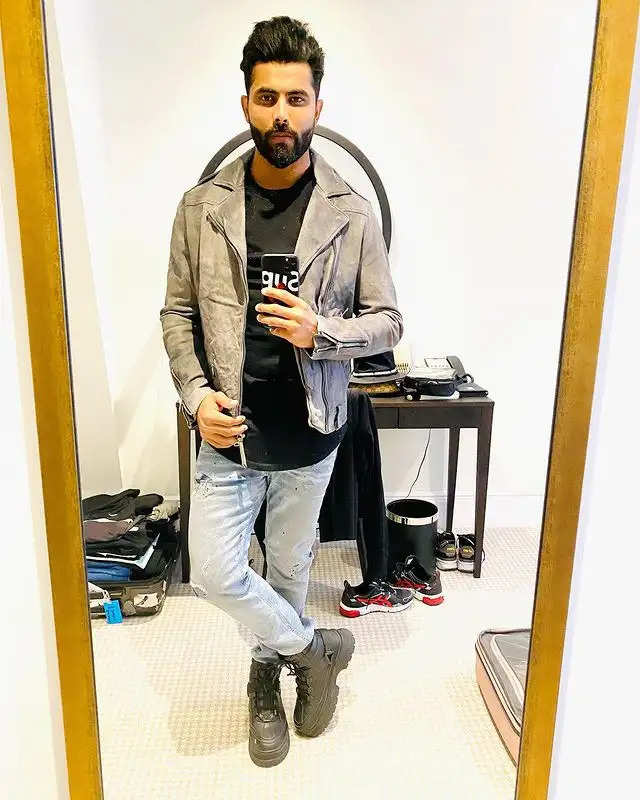 At the same time, KKR shared a picture on their Twitter, in which the players of KKR's team were seen adopting the same strategy against Dhoni as Australia had adopted at the last moment in the Test match, KKR while sharing that picture wrote in the caption, ' The moment when a classic move in Test cricket really reminds you of the T20 masterstroke. 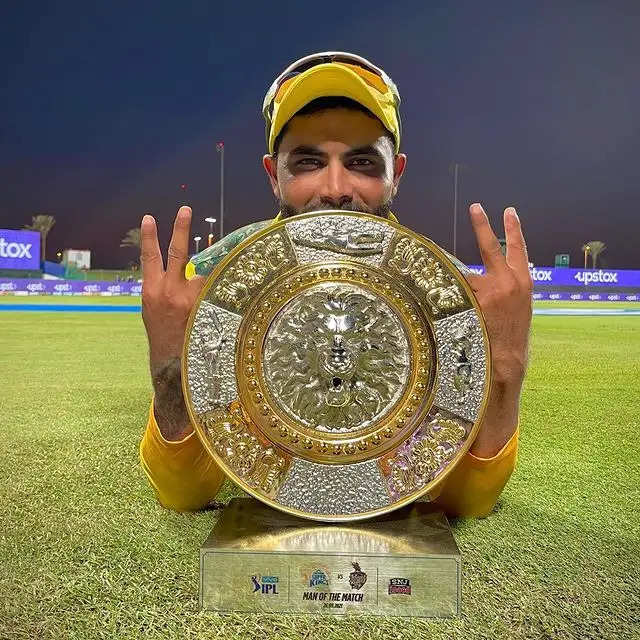 Seeing its caption, Ravindra Jadeja has commented, Jadeja has commented and has written that 'This is not a masterstroke, it is just a show'. In that match, KKR's captain was Gautam Gambhir and he had deployed an army of players around Dhoni like in a Test match to get Dhoni out.