Jofra Archer himself revealed, when will he return to international cricket 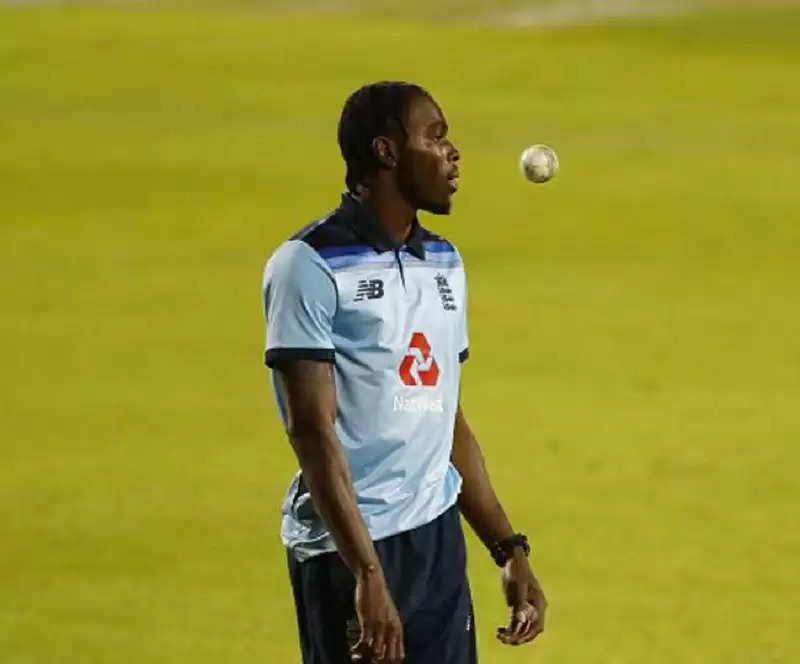 Jofra Archer, who was out of the England team for a long time due to injury, has revealed when he can return to international cricket. The England and Wales Cricket Board (ECB) had informed that Jofra Archer has been ruled out not only from the Test series against India but also from the T20 World Cup and the subsequent Ashes series. Archer has a serious injury that will take a long time to heal.


On the other hand, pacer Jofra Archer believes that his best year as a Test cricketer is yet to come as he is just 26 years old. Archer conceded that missing international cricket due to an elbow injury has been upsetting for him. Archer will be away from the cricket field for a whole year due to an elbow fracture. However, he says that he can return to the Test series against West Indies in March 2022.


Jofra Archer wrote in his column for the Daily Mail on Wednesday, "When I learned that I would not be able to return in 2021 due to an elbow fracture, it was hard for me to digest it, but I have always It has been a belief that everything happens for a reason. I have said many times in the past that the format of Test cricket is very important for me and there is no change in it.


He further said, "It is disappointing to miss the important series against India and I will not be able to participate in the T20 World Cup this year as well, but I am only 26 years old and I think my best year as a Test cricketer. yet to come." Archer was last seen in the five-match T20I series against India in February this year, where he took seven wickets.