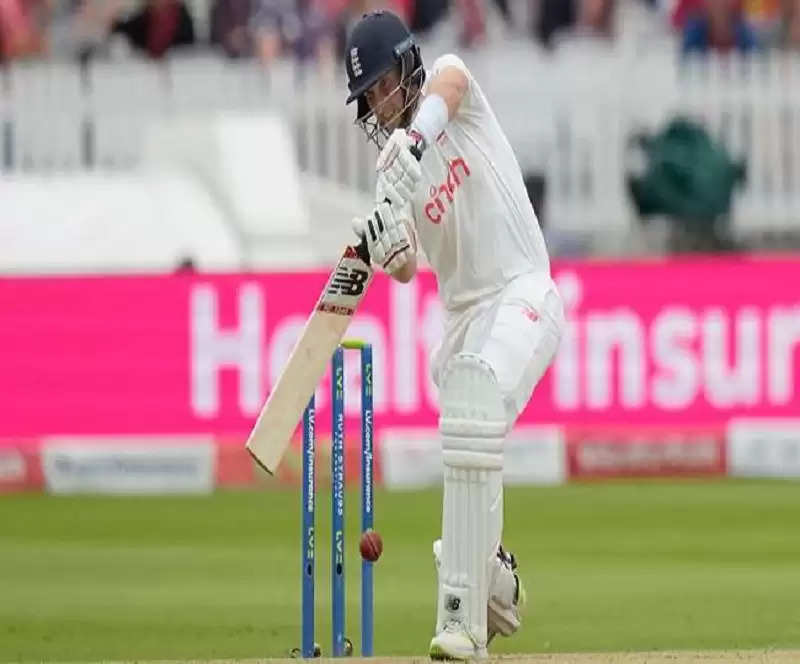 Joe Root enjoys scoring runs against India and has been very successful in Tests against this team. Talking about this year i.e. only 2021, he has scored fiercely against Team India. India is currently on a tour of England and in this Test series, he has so far scored three consecutive centuries in three matches. He has scored three centuries in the last five innings of the Nottingham, Lord's, and Headingley Tests. He scored 121 runs in the first innings of the Headingley Test.


Four centuries in 7 Tests against India


Joe Root's performance against India in Tests in 2021-