Joe Root hit so many centuries against India in a year, reached close to the biggest record 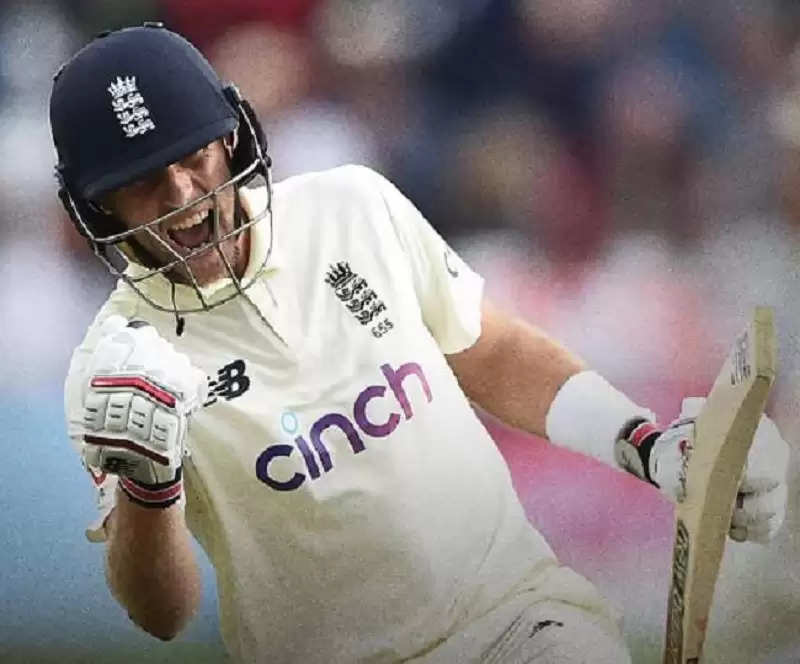 England captain Joe Root's bat is speaking fiercely in the five-match Test series being played against India. In the third consecutive match, he scored a century to put the team in a strong position. Root was dismissed after scoring 121 runs on the second day of the third match of the series being played in Leeds. This was his sixth century in this calendar year. Third century of the series against India and fourth century of the year.


England has taken a big lead after bowling India out for just 78 in the first innings in the Leeds Test. At the end of the second day's play, the hosts had scored 423 runs for 8 wickets. England now has a 345-run lead over India based on the first innings. From here it has become very difficult for the Indian team to return to the match. England may have a chance to win the match by innings by getting India out early in the second innings.


Root scored his sixth century in this calendar year


Joe Root has now joined the list of legends in terms of scoring the most centuries in a calendar year as a captain. This was his sixth Test century and with it, he moved closer to former Australian captain Ricky Ponting. Ponting has 7 centuries in a calendar year. Root equaled Ponting's record in 2005 by scoring his sixth century. Former Australian captain Steve Smith has also done the same in the year 2017.

Centuries against India in a calendar year