Jasprit Bumrah became the highest wicket-taker in IPL against RCB, leaving 4 players behind 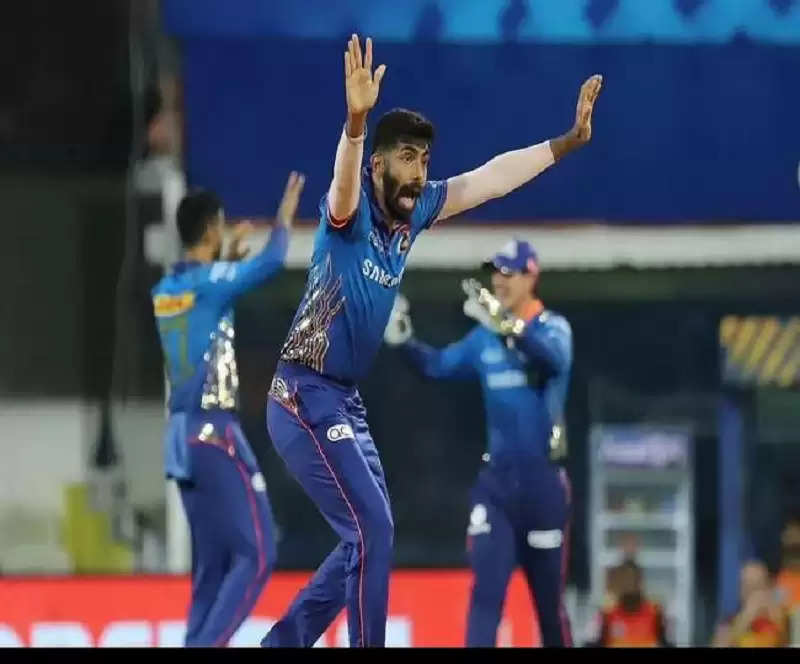 Mumbai Indians undoubtedly suffered a defeat against RCB in IPL 2021 on Sunday, but the team's fast bowler Jasprit Bumrah performed well. Bumrah took 3 for 36 in 4 overs in this match and he took the wickets of Devdutt Padikkal, Glenn Maxwell, and AB de Villiers. With these three wickets, he also became the highest wicket-taker in IPL against RCB. However, in this match, the Mumbai team was defeated by RCB by a margin of 54 runs.


Most wickets in IPL against RCB-

Most bowlers who took three wickets in a match in IPL

Most bowlers who took three wickets in a match in UAE

Talking about Jasprit Bumrah's IPL career, he has taken 123 wickets in 102 matches played so far. His best performance so far in IPL has been four wickets for 14 runs.