India's rising shooter Aishwarya Pratap Singh Tomar created history in the ongoing ISS World Junior Championships in Lima, Peru. He won the gold medal in the men's 50m rifle 3 positions event. He won this gold medal with a junior world record. This is India's eighth gold medal in this championship. 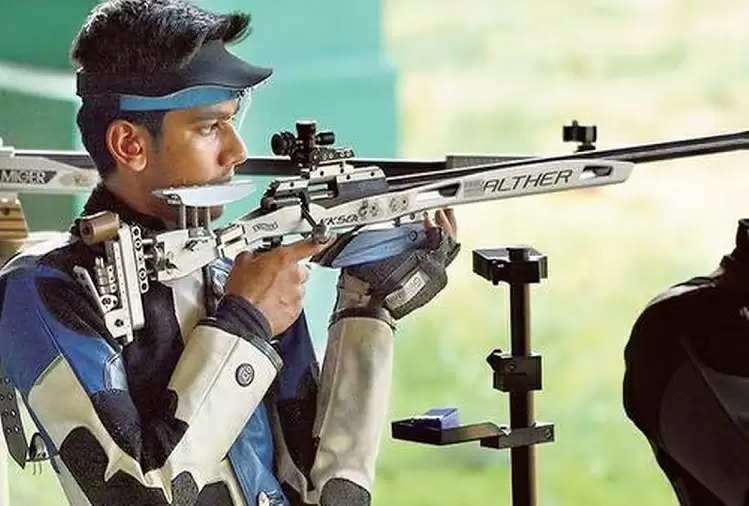 Twenty-year-old Aishwarya Pratap Singh Tomar, who equaled the junior world record of 1185 during the qualification stage, went a step ahead during the final. He finished it with a record score of 463.4 which was higher than the French silver medalist Lucas Bernard Denis Kriege's score of 6.9. At the same time, Gavin Barnick of America won the bronze medal with 446.6 points. 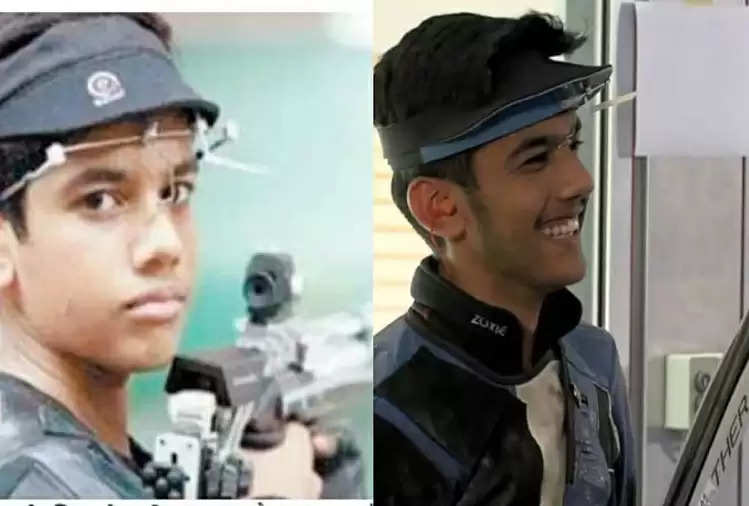 In the ISS World Junior Championships, India has been a stellar performance of Indian shooters so far. India has so far won eight gold medals in this competition and is in first place. During this period, Indian shooters have won a total of 17 medals including 8 gold, 6 silver, and three bronze medals. The US is second in this list, having won a total of 12 medals with 4 gold, 5 silver, and 3 bronze. Italy is third, Hungary fourth and France fifth after these two countries.