After the innings played by Ishan Kishan in the IPL on Friday, all the questions that were being raised regarding the selection in the team for the T20 World Cup, starting a few days later, have been dismissed. 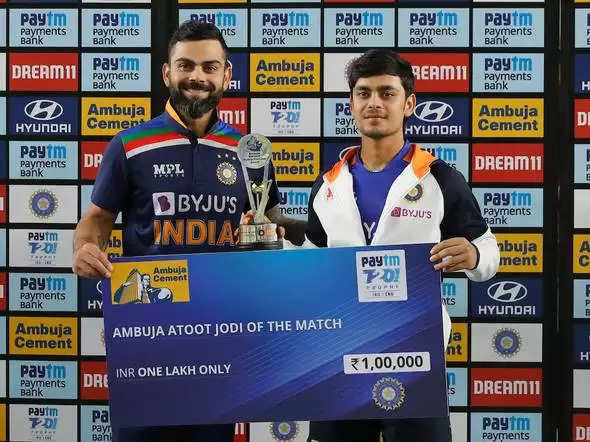 This was Ishan Kishan's second consecutive half-century, as well as an innings that just silenced his critics. After the match, Ishan Kishan told that captain Virat Kohli told about his role in the World Cup. 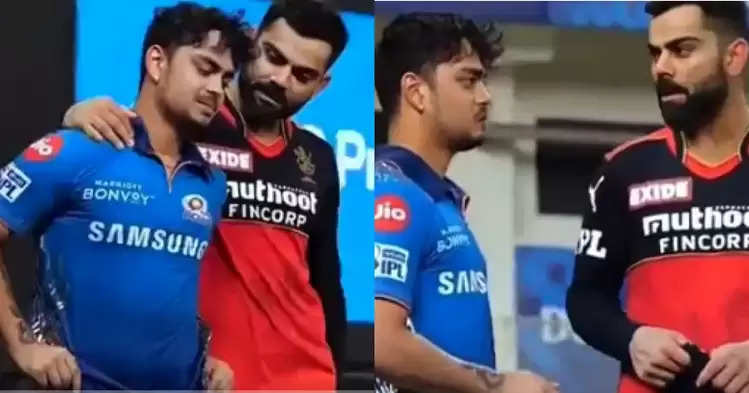 Ishan will open the innings in the World Cup.