For the 15th edition of the Indian Premier League, Delhi Capitals has announced the names of the four players they will retain in their team. 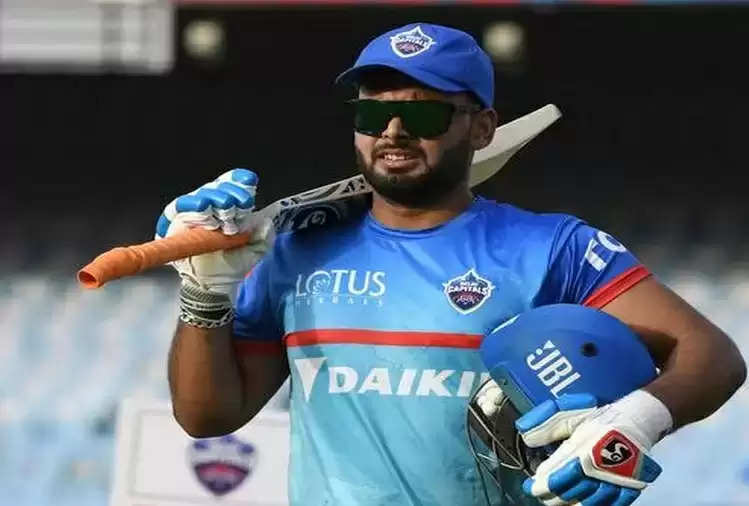 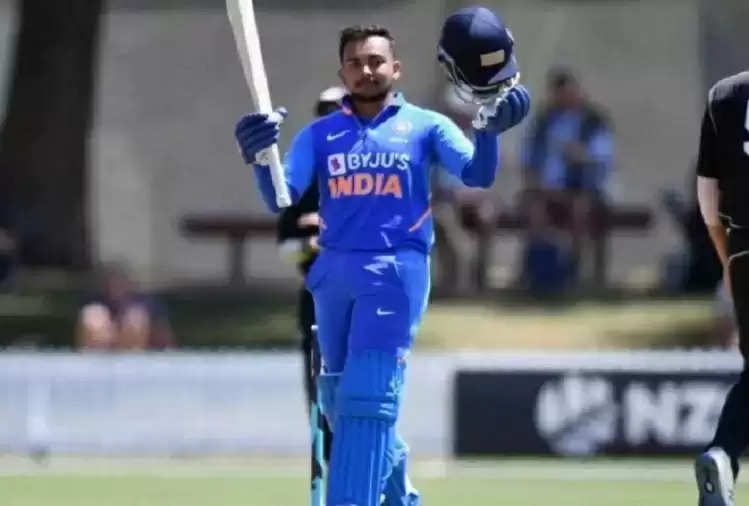 Before the next season, all the franchise teams have to participate in the mega auction. For this reason, the old eight teams can keep only four players with them before the auction. These teams will have to announce the names of the retained players by November 30.