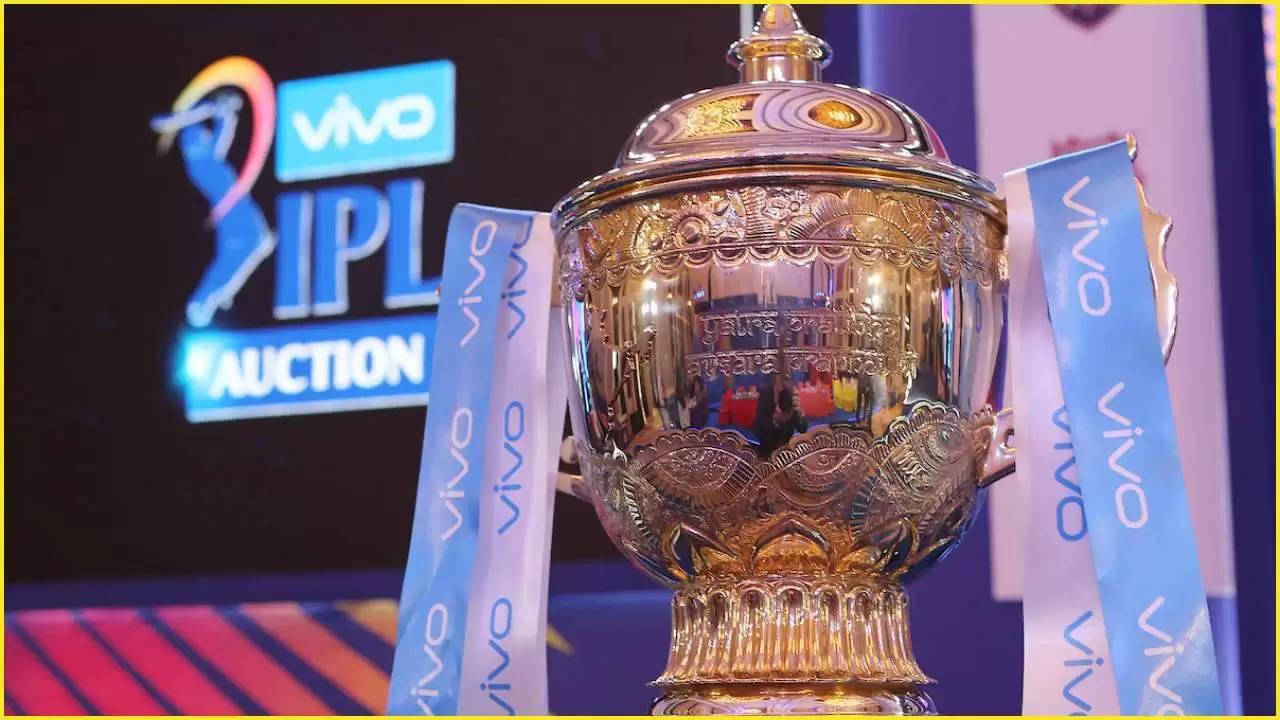 The alarming rate at which COVID-19 is spreading has put BCCI's plans to host the Indian Premier League (IPL) in jeopardy. It is being said that India is already in the grip of the third wave and the number of cases is increasing rapidly with every passing day.

This, in turn, has hampered BCCI's plans for the upcoming IPL 2022 season once again. Earlier it was reported that the board did not want to host the cash-rich in the Middle East like last season. While in 2020 the IPL was held entirely in the UAE, in 2021 it was held in two phases, the first in India, while it was again shifted to the UAE due to the pandemic.

As per the latest reports, BCCI does not have plans to host the league abroad, instead, they are considering the concept of hosting the entire season in Mumbai. Currently, three venues are being considered where all the matches of the upcoming 15th IPL season can be held. Wankhede Stadium, CCI, and DY Patil Stadium will be the obvious choices for the BCCI.

Another route that BCCI can take is to play all the 10 teams in the home and away format. Apart from this, the board is also considering changing the start date of the tournament from April and postponing it till March to reduce the number of a doubleheader and daytime matches.

However, a lot will depend on how the overall COVID-19 situation in India develops further. State bodies have issued several instructions to contain the spread of the virus. So this could be one of the reasons why BCCI would like to pick the entire season in one place, for example, Mumbai.

One thing that the organizers would like to avoid the term altogether is that the season ended abruptly, just like last year.