IPL 2022: Mumbai Indians did not retain Pandya Brothers, may be included in this new franchise Five-time champions Mumbai Indians are set to part ways with the Pandya brothers - Hardik and Kunal - ahead of the 2022 edition of the Indian Premier League (IPL). Reports have suggested that Mumbai Indians will go with Rohit Sharma, Jasprit Bumrah, Kieron Pollard, and Ishan Kishan as their four retentions. 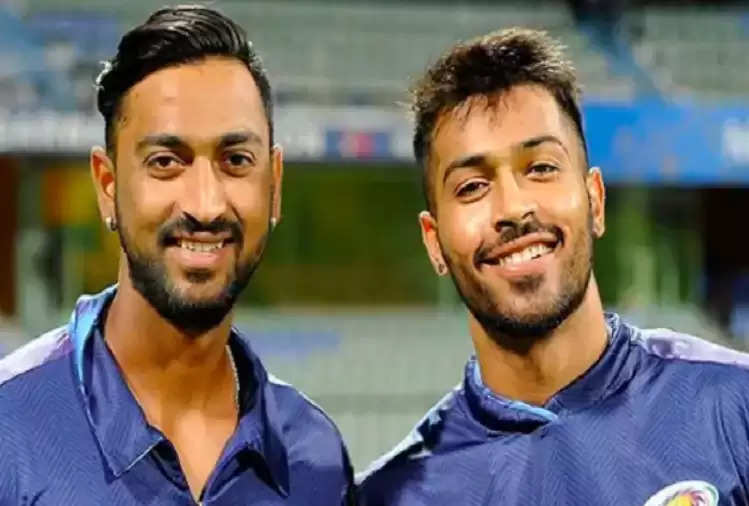 Both Hardik and Krunal have struggled with their form in the 2021 season and the former has also affected Mumbai Indians' balance with their fitness issues.

According to Cricbuzz, the brothers are most likely to play for the Ahmedabad franchise. Being from Gujarat and having local connections can help the new franchise and the franchises are very keen to have both of them on board before the new season. 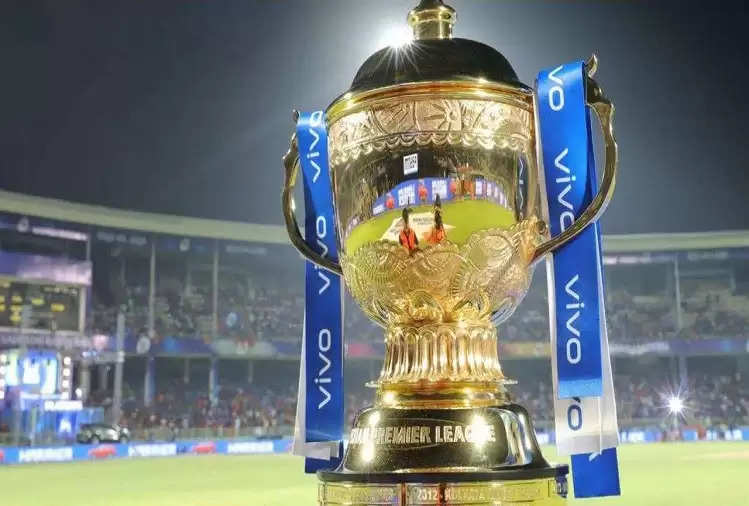