IPL 2022: Chennai Super Kings will retain MS Dhoni for the next 3 seasons! IPL 2022 Mega Auction: Chennai Super Kings is preparing to retain MS Dhoni for 3 seasons and release Suresh Raina for the first time. As per BCCI rules, each team can retain a maximum of 4 players. , 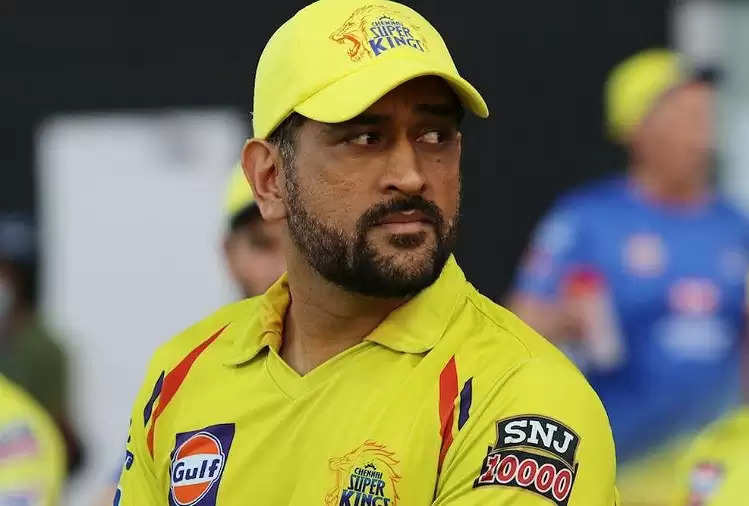 New Delhi. Chennai Super Kings, the second most successful team of IPL, is preparing to retain its captain, MS Dhoni, for the next 3 seasons. Apart from Dhoni, CSK will also retain all-rounder Ravindra Jadeja and opener Rituraj Gaikwad. According to the BCCI rules, each team can retain a maximum of 4 players. According to the news of the Indian Express, CSK is also in talks with England all-rounder Moeen Ali.

BCCI secretary Jay Shah has already said that the next season of IPL will be played in India. In such a situation, CSK feels that Moeen can prove to be a useful player on Chennai's slow and turning wicket. If Moeen Ali is not ready to stay with this franchise, then CSK has the option of slow pacer Sam Curran as the fourth retained player. 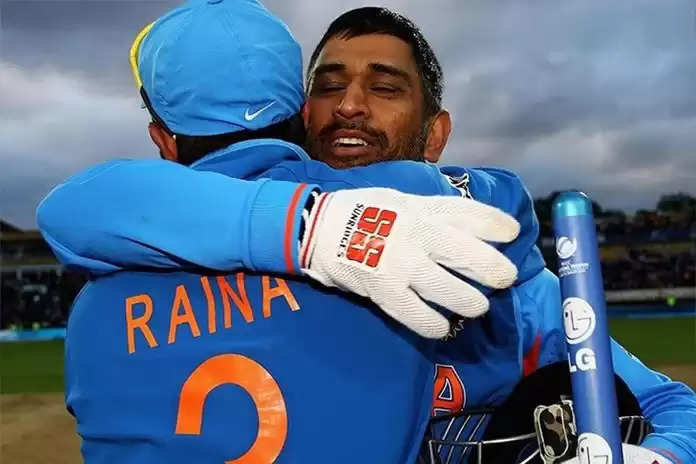 All the franchises have to submit their retained players list by 30th November and IPL auction will be held next month. Recently, in an event of CSK, Dhoni had confirmed that his last T20 match will be in Chennai. According to the news, for the first time, CSK is unlikely to retain Suresh Raina.

He has also been out of touch and he could not even play important innings in IPL matches. On the other hand, Delhi Capitals is preparing to retain Rishabh Pant, all-rounder Axar Patel, Prithvi Shaw and Enrich Nordea. Shreyas Iyer wanted to captain Delhi, but the franchise wants to leave the command in Pant's hands. This is understood to be the reason for releasing Iyer.