IPL 2022: The current season of T20 World Cup 2021 is over. Australia won the T20 World Cup title for the first time. In such a situation, at least 10 players, including David Warner, who have performed well on behalf of the team, can get a big bid in the IPL auction.

The current season of T20 World Cup 2021 is over. The team of Australia became the new champion of the tournament. He defeated New Zealand in the final. A dozen players from Australia performed brilliantly in the tournament. On these, crores of rupees can be bid on the mega auction of IPL 2022. (AP) 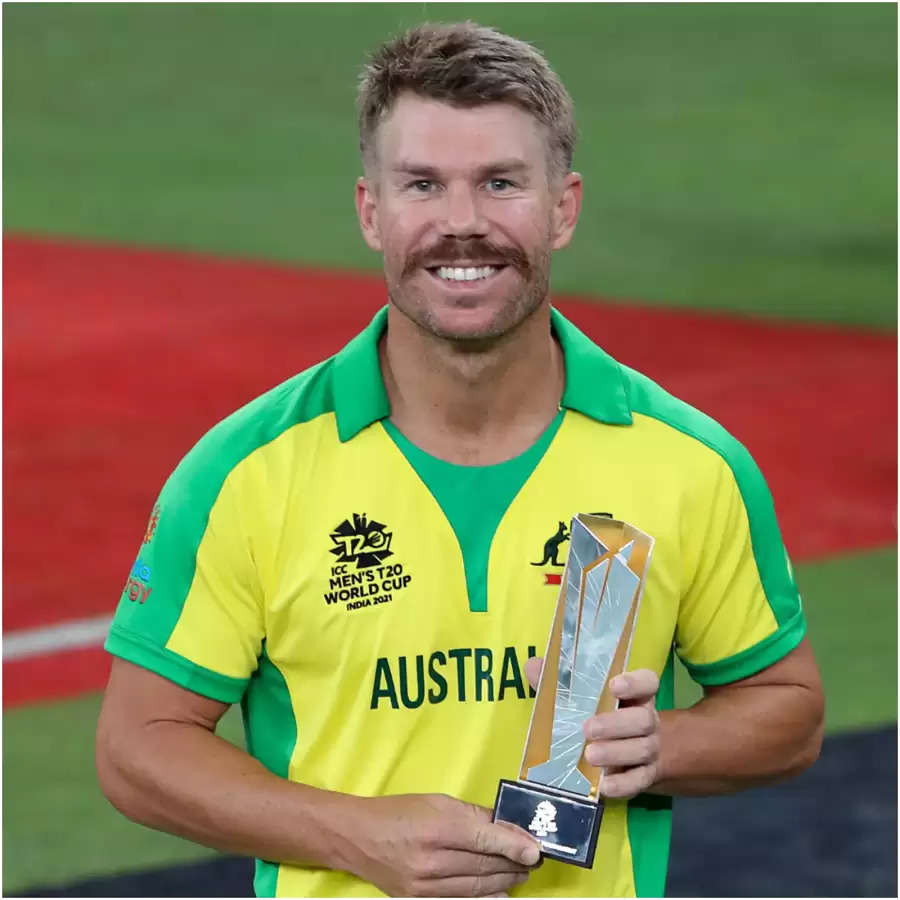 First of all, the talk of David Warner. He was removed from the captaincy by Sunrisers Hyderabad during IPL 2021. Not only this but he was also thrown out of playing-11. But he has proved himself by getting the Player of the Match award in the T20 World Cup. He has scored 289 runs. He has scored more than 10 thousand runs in overall T20. In such a situation, there can be big bidding on Warner in the mega auction. Not only this, but he is also sure to become the captain of some team. (AP)

Leg spinner Adam Zampa performed brilliantly in the tournament. The 29-year-old bowler took 13 wickets in 7 matches at an average of 12. He remained at number two in terms of taking the most wickets. His average was 12 while the economy was only 5.81. In the final, he gave only 26 runs in 4 overs and also took a wicket. He has taken 222 wickets in the overall T20. Has done the feat of taking 4 wickets 3 times. (AFP) 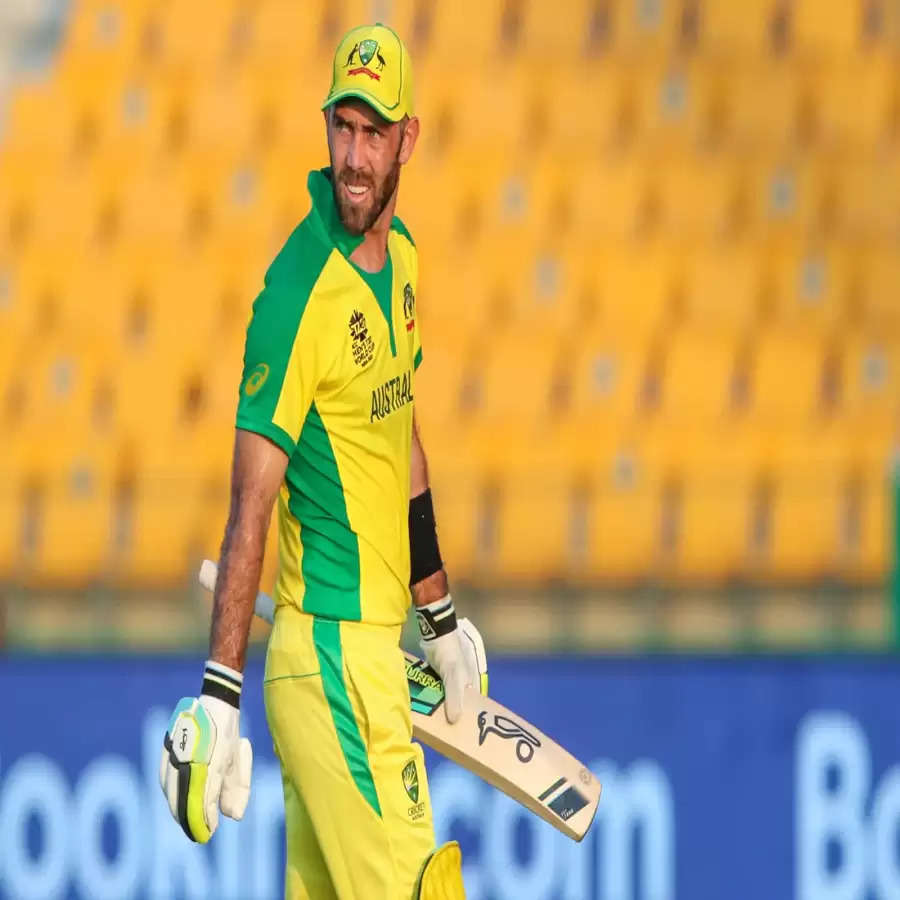 However, Glenn Maxwell did not get much chance in the T20 World Cup. But he was impressed with bat and ball. In IPL 2021, he was included in Virat Kohli's team RCB. Maxwell scored 64 runs in the tournament. He also played the biggest innings of 28 not out in the final. Apart from this, this off-spinner also took 2 wickets. (AP) 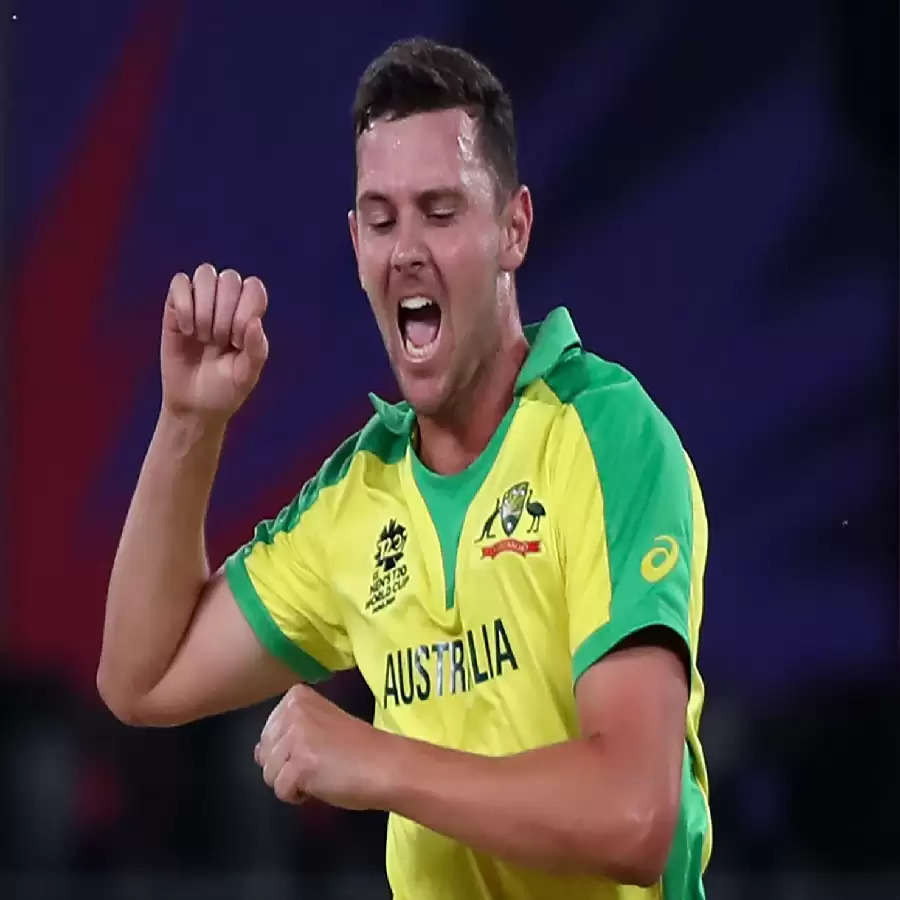 Fast bowler Josh Hazlewood also impressed everyone with his performance. He took 11 wickets in 7 matches at an average of 16. In the final, he gave only 16 runs and also took 3 wickets. His best performance was 4 wickets for 39 runs. During this, his economy was 7.29. He was part of CSK in IPL 2021. He has taken 78 wickets in overall 64 T20Is. (AP) 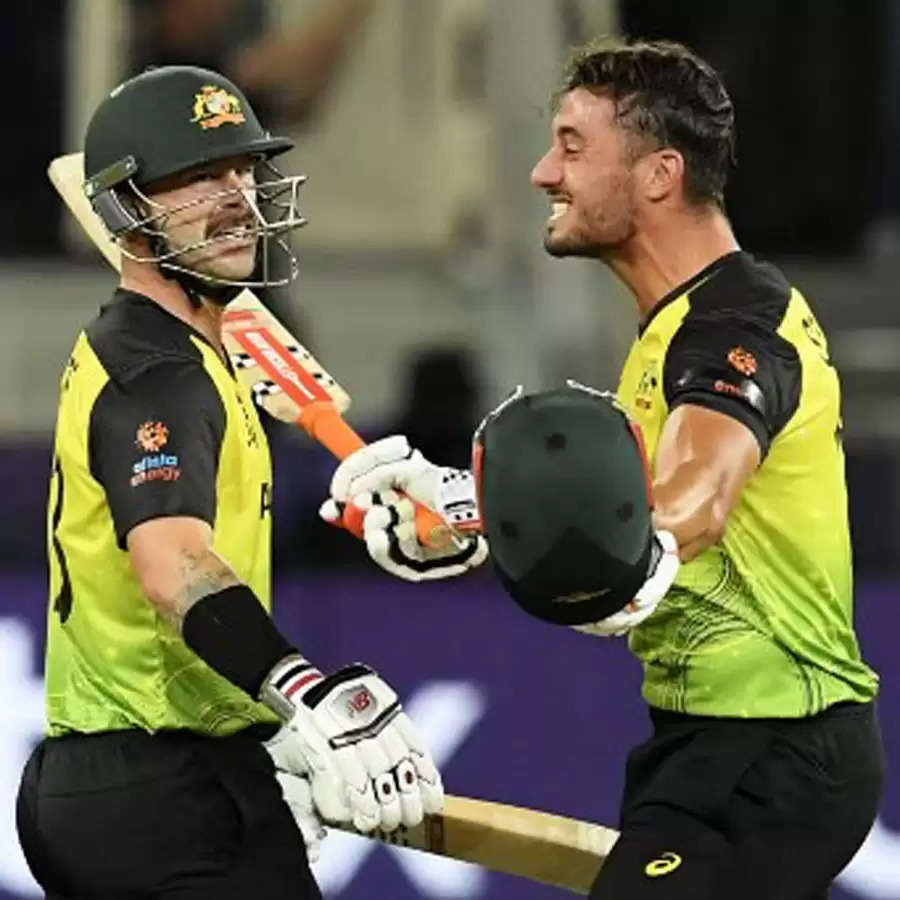 All-rounder Marcus Stoinis scored 80 runs in 4 innings at an average of 80. Played the biggest innings of 40 not out. He did this feat in the semi-finals. Soon after the fall of 5 wickets, the team got a thrilling victory against Pakistan. During this, his strike rate was 138. He also bowls at a medium pace. He was part of the Delhi Capitals in IPL 2021. Apart from this, Pat Cummins, Mitchell Marsh, Steve Smith, Kane Richardson, Dan Christian can also be a good bid. (AFP)