IPL 2021: This player is very much liked by Mahendra Singh Dhoni, he praised him even after losing the match In the 47th match of IPL 2021, CSK faced Rajasthan Royals, in which Rajasthan batsmen performed well and won by 7 wickets. 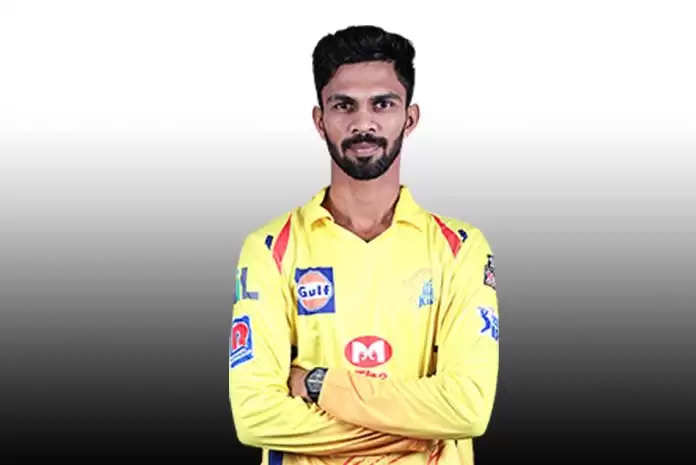 CSK may have suffered a loss in this match, but it was a great match for his team's opening batsman Rituraj Gaikwad, Gaikwad also scored a great century in this match. Chennai Super Kings captain Mahendra Singh Dhoni said that against Rajasthan Royals, Rituraj Gaikwad Gaikwad's century would not get that much importance as his team lost. 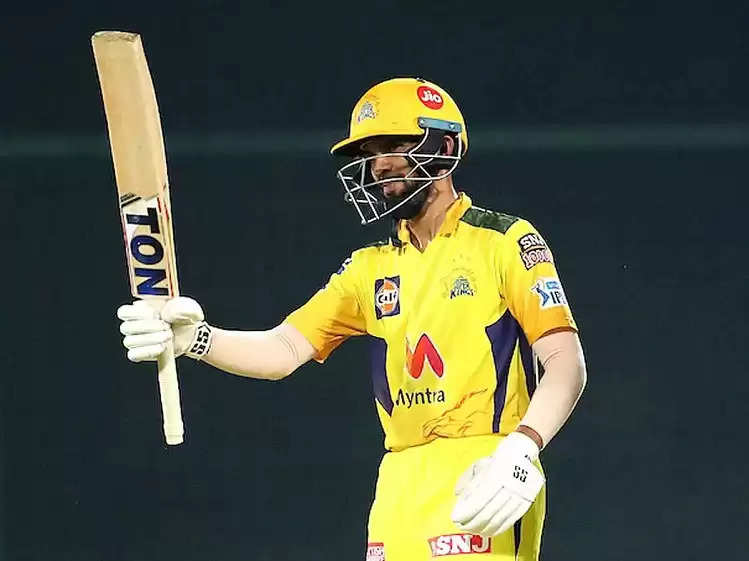 Dhoni said after the match that I think initially the ball was coming a little bit stagnant but as the pitch progressed the pitch became favorable for batting.