In the IPL 14th season, two matches were played on Sunday. In the 49th match of the tournament, Kolkata Knight Riders defeated Sunrisers Hyderabad by 6 wickets. The match was very exciting and the result came out in the last over. The biggest turning point of this match was the runout of SRH captain Kane Williamson. Williamson was run out after scoring 26 off 21 balls.

For information, let us tell you that Shakib Al Hasan, who returned in this match, made such a direct throw, which turned the dice of the entire match. By 16 runs, Jason Roy and Wriddhiman Saha had returned to the pavilion. After this Kane Williamson and Priyam Garg tried to handle the innings together. 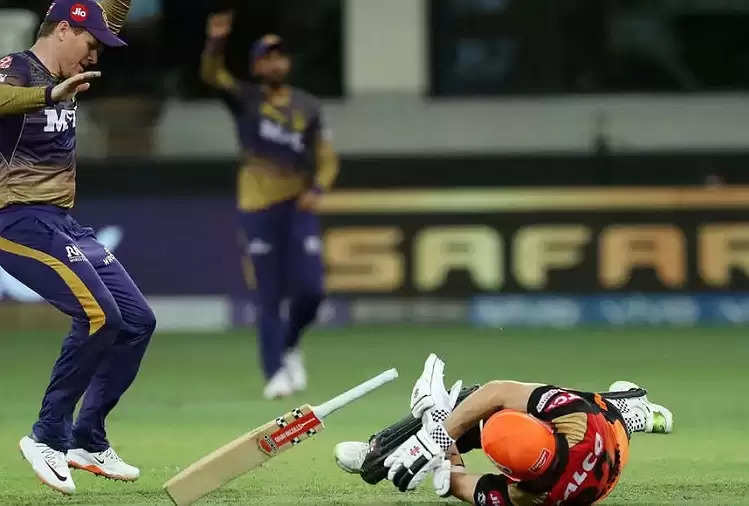 Let us tell you that Kane Williamson was looking set after scoring 26 runs off 20 balls, but after this Shakib Al Hasan, while fielding brilliantly in his own over, made such a direct throw that Kane Kane Williamson (Kane Williamson) had to return to the pavilion. In this way, SRH lost their third wicket and then the team could not come back.