Elon Musk, the CEO of the American electric car maker Tesla, is one of the most popular figures in the world. He has a lot of followers on social media. Usually, he talks about science and technology on his social media handle. He rarely tweets about sports or politics. 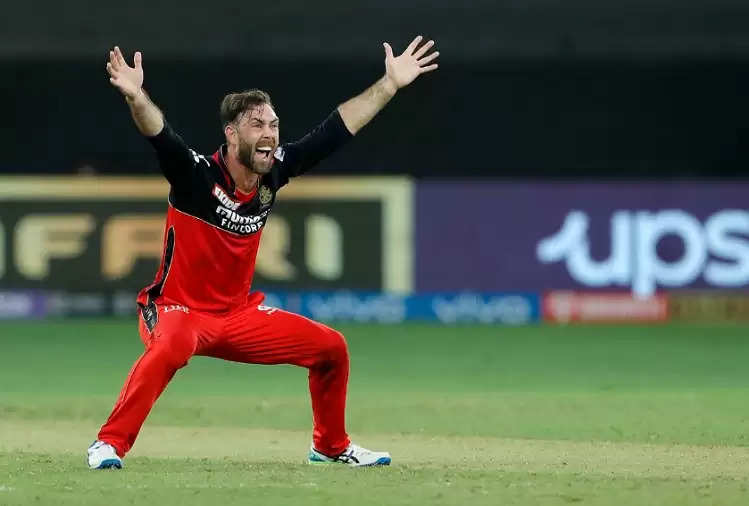 Elon Musk made a tweet after the match between Rajasthan Royals and Royal Challengers Bangalore which went viral on social media. Glenn Maxwell played a key role in RCB's victory on Wednesday. He scored a fifty against Rajasthan Royals.

Let us tell you that Glenn Maxwell also bowled two overs for RCB and conceded 17 runs. Elon Musk tweeted, 'Glenn Maxwell was incredible.' Musk responded to a post in which, although popular, he only used the nickname "Maxwell". That's why the fans made a lot of jokes after this. Even Australian journalist Chloe-Amanda Bailey then tweeted, 'Yes sir. We all have also seen the RCB match just now.