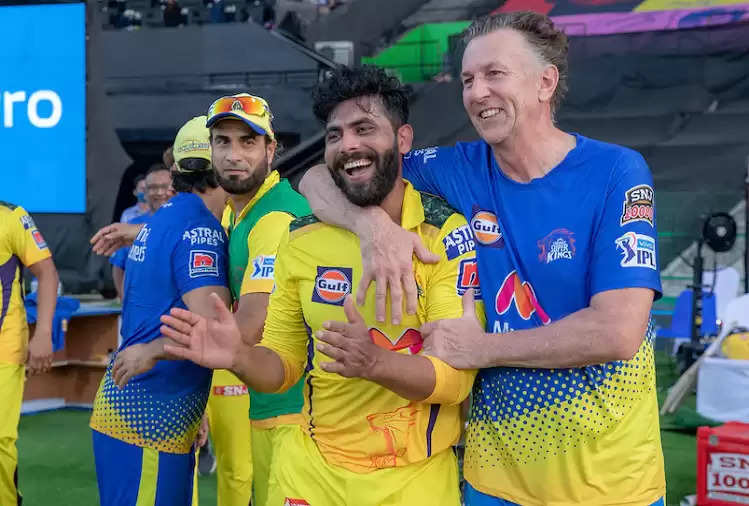 Harshal Patel took a hat-trick as Royal Challengers Bangalore beat Mumbai Indians by 54 runs in Match 37 of the Indian Premier League (IPL) 2021 season at the Dubai International Stadium in Dubai on Saturday. Chasing the target of 166 runs, Mumbai got off to a good start but the team was left disappointed after the dismissals of openers Quinton de Kock and Rohit Sharma. Harshal Patel then took MI four wickets and secured a comprehensive victory for his team. He has also cemented his position in the Purple Cap race, taking the wicket-taking tally to 23. Earlier in the day, Chennai Super Kings (CSK) defeated Kolkata Knight Riders. 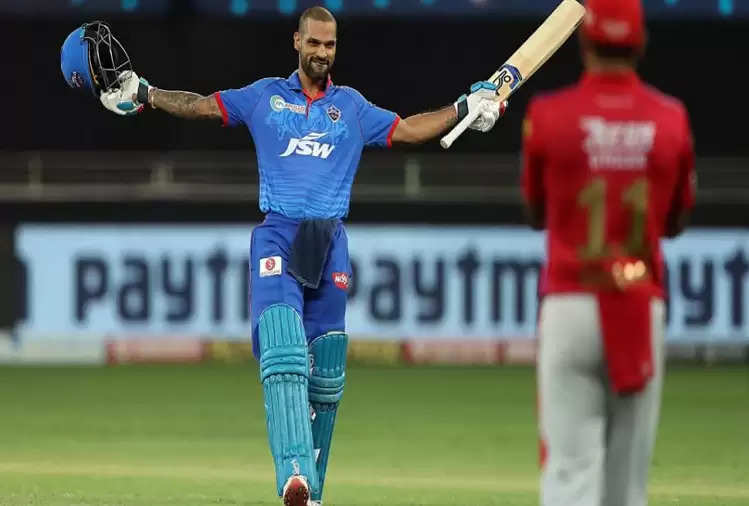 RCB is at the third position with 12 points, followed by Kolkata Knight Riders (KKR) with 8 points.

PBKS is at the fifth spot with eight points, followed by Rajasthan Royals (RR) and Mumbai Indians (MI) at the sixth and seventh position, respectively, with eight points. Sunrisers Hyderabad (SRH) are at the bottom of the table with two points. Is.

Shikhar Dhawan is currently in the top position in the race for the Orange Cap with 430 runs in 10 matches. He is followed by PBKS captain KL Rahul (401).

Faf du Plessis is at number three with 394 runs. Ruturaj Gaikwad is at the fourth position with 362 runs, followed by Sanju Samson Agarwal (351). 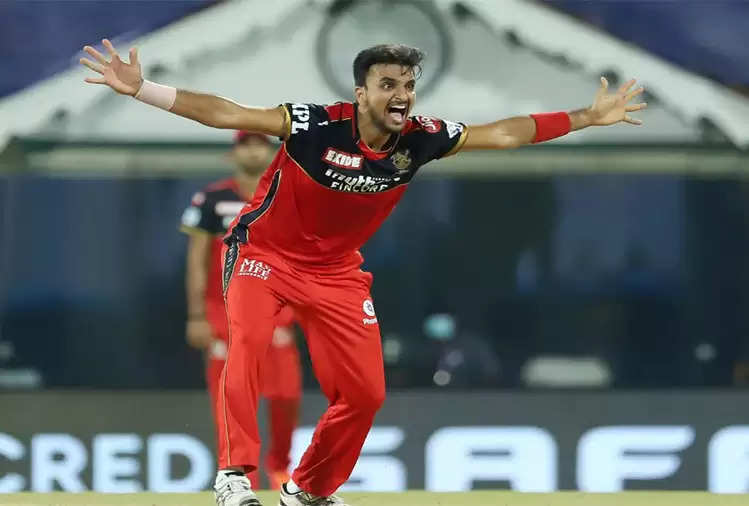 RCB's Harshal Patel has topped the Purple Cap race with 23 wickets after his hat-trick against MI. He is followed by Avesh Khan (15) of DC and Chris Morris (14) of RR at third place.

MI Jasprit Bumrah is at the fourth position with 14 wickets, followed by Arshdeep Singh (13).