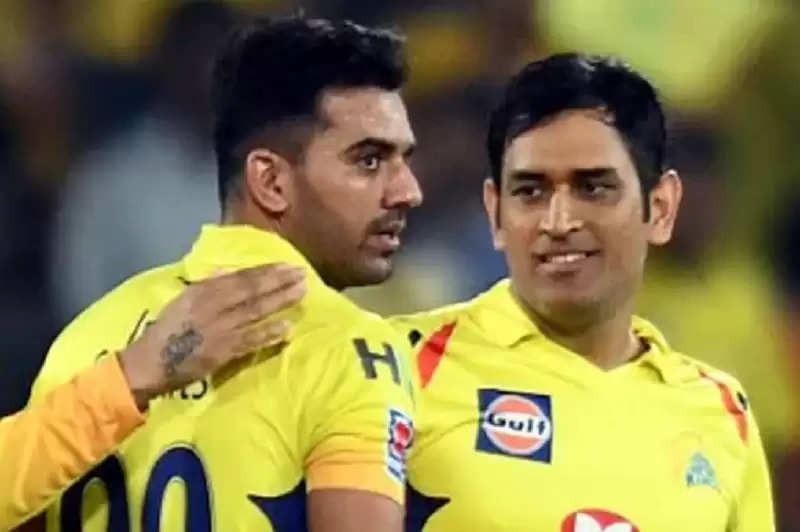 IPL 2021 points table: Mumbai Indians, led by Rohit Sharma, the most successful team in IPL history, have a total of 8 points in 10 matches.


New Delhi. There have been a lot of changes in the point table after the second doubleheader of the second leg of IPL 2021. In the first match of the second doubleheader, Chennai Super Kings (CSK) won by 2 wickets over Kolkata Knight Riders (KKR). With this win, MS Dhoni's Chennai Super Kings have reached the top of the points table with a total of 16 points in 10 matches. At the same time, Delhi Capitals (DC) is at number two with a slight difference in run rate. Delhi also has only 16 points.


In the second match, Royal Challengers Bangalore (RCB) won by 54 runs over Mumbai Indians, the most successful team in IPL history. With this victory, Virat Kohli's position in Bangalore has further strengthened at the third position. Bangalore has a total of 12 points. However, due to this defeat, Mumbai Indians have slipped further. Rohit Sharma's team has slipped from 6th to 7th place. Mumbai, which often makes a comeback after a slow start, is also in danger of being out of the playoff race.

The place of Chennai Super Kings, Delhi Capitals, and Royal Challengers Bangalore in the first 3 places in the points table is believed to be almost fixed. But the real competition can be seen in the fourth position. The race in which Kolkata, Punjab Kings, Rajasthan, and Mumbai are involved.

8-8 points against Mumbai Indians. Kolkata is currently in fourth place. It is followed by Punjab, Rajasthan, and Mumbai Indians. Sunrisers Hyderabad is at the bottom of the table with a total of 2 points with one win out of 9. She is already out of the race for the playoffs.