IPL 2021 Playoff: Click here to know how MI and KKR can qualify for the playoffs The preparations for the 14th edition of the Indian Premier League (IPL) are in full swing. Delhi Capitals, Chennai Super Kings, and Royal Challengers Bangalore have already confirmed their place in the IPL 2021 playoffs. There is only one spot left in the playoffs starting on Sunday (October 10). 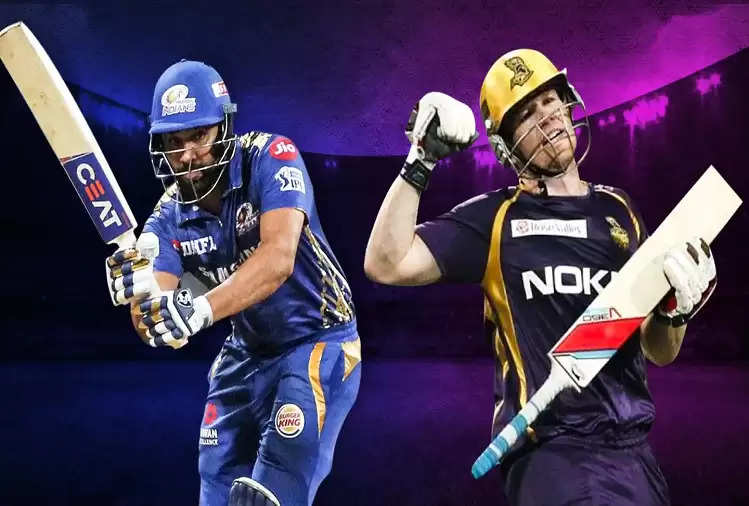 Defending champions Mumbai Indians and Kolkata Knight Riders are the two teams to make it to the final playoffs. Any one of these teams will ensure their place in the playoffs. KKR and MI will battle it out in the coming days as they play their last group stage matches on Thursday and Friday respectively.

With KKR's win in their last match against Sunrisers Hyderabad, they are currently in a good position to qualify for the playoffs. After playing 13 matches, Kolkata has 12 points and their net run rate is +0.294. 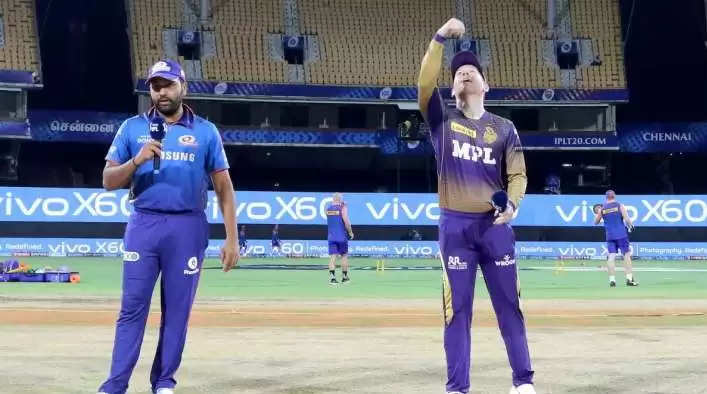 On the other hand, Rohit Sharma's MI registered a resounding win over Rajasthan Royals on Tuesday (October 5). Mumbai is currently at the fifth position in the points table. Both these teams have the same points but Mumbai's run rate is -0.048, which has kept them out of the top-four.

KKR, the equation is very simple, winning the last game against Rajasthan Royals can ensure their place in the playoffs. A win on Thursday (October 7) would take their points to 14.

Taking advantage of a better run rate, Morgan's team is just one win away from the playoffs. However, his last match against the Royals is not going to be easy. KKR will face RR in Sharjah.

Ishan Kishan's sensational 50 off 25 balls took the five-time champions to an eight-wicket victory in just 8.2 overs and their run rate got even better. If Mumbai loses on Friday, they will not be able to qualify for the playoffs.

Even if Punjab Kings and Rajasthan Royals both win their last matches and if both Kolkata and Mumbai lose, Kolkata will go ahead as both PBKS and RR have a much lower run rate than Kolkata.