IPL 2021: Kohli created history, became the first Indian batsman to do so 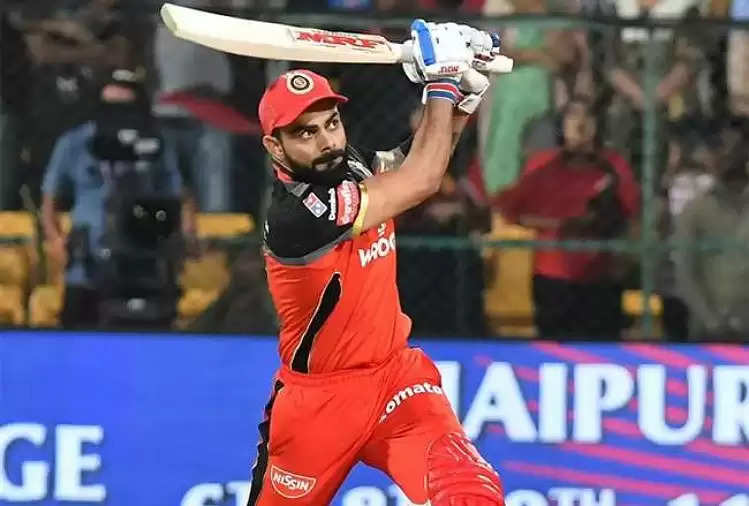 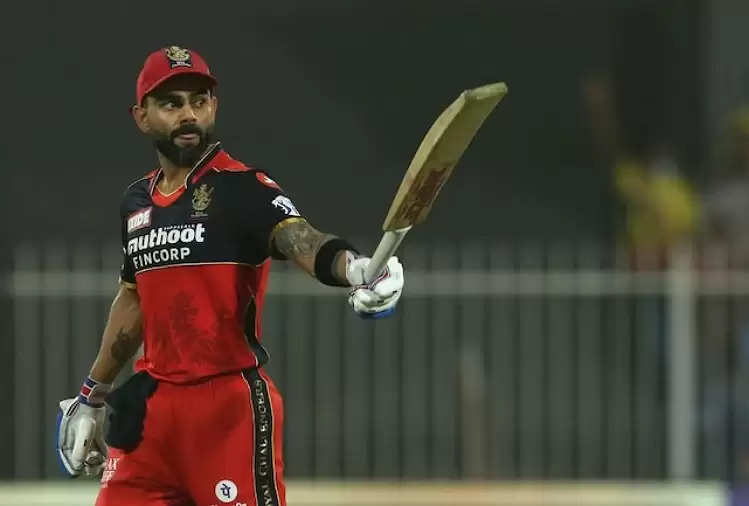 For information, let us tell you that only Chris Gayle, Kieron Pollard, Shoaib Malik, and Australian opener David Warner have scored ten thousand runs in the shortest format of cricket. Virat Kohli has also completed the fastest ten thousand runs after Gayle and he has left the other three batsmen behind in this matter. 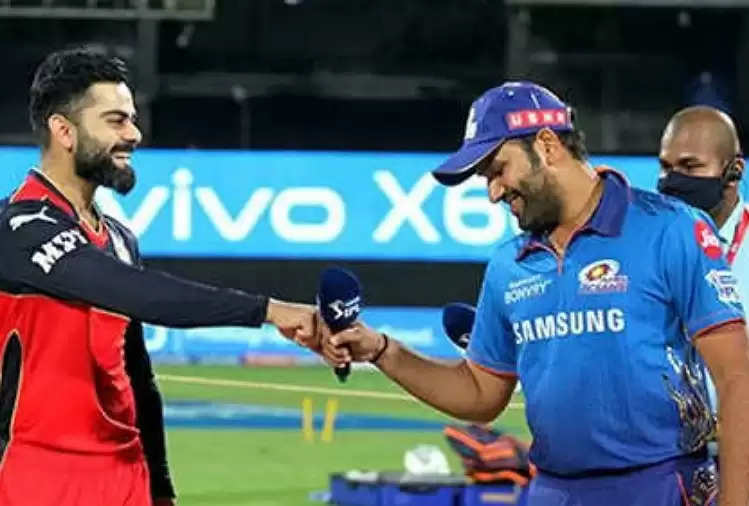 Virat Kohli achieved this special position as soon as he scored his 13th run against Mumbai Indians. He touched the figure of 10,000 runs in the 299th innings of his T20 career.


Virat Kohli has so far scored 5 centuries and 73 half-centuries in this format of fast-paced cricket and his highest score is 113 runs. Let us tell you that Virat is the only batsman to score more than 6 thousand runs in IPL.