IPL 2021: KL Rahul hit the ball across the stadium in Siraj's over Mayank Agarwal played brilliant innings of 57 runs for Punjab Kings, while captain KL Rahul scored 39 runs. During this innings, Rahul again captured the Orange Cap and hit some strong shots. On one of the shots, he got a six off the delivery of Mohammad Siraj. 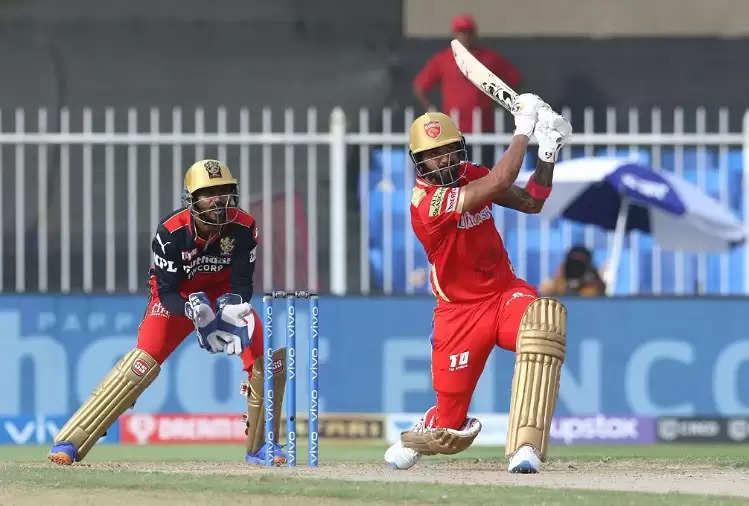 KL Rahul hit a 101 meter long six on this ball of Siraj and sent the ball out of the stadium. It was also the second longest six of this season. Let us tell you that KL Rahul read the slower ball bowled by Siraj on the fourth ball of the third over of Punjab's innings and hit tremendously. This shot played by KL Rahul crossed the stadium and the ball fell 101 meters away. Bowler Siraj was also surprised to see this shot of KL Rahul.