IPL 2021: KKR's position in the points table did not change despite a spectacular win In the 49th match of the IPL 14th season, the team of Kolkata Knight Riders performed well and tasted a 6-wicket defeat to Sunrisers Hyderabad. For KKR, Shubman Gill played brilliant innings of 57 runs in difficult conditions, while Dinesh Karthik scored 18 runs in 12 balls in the last over to give victory to the team. 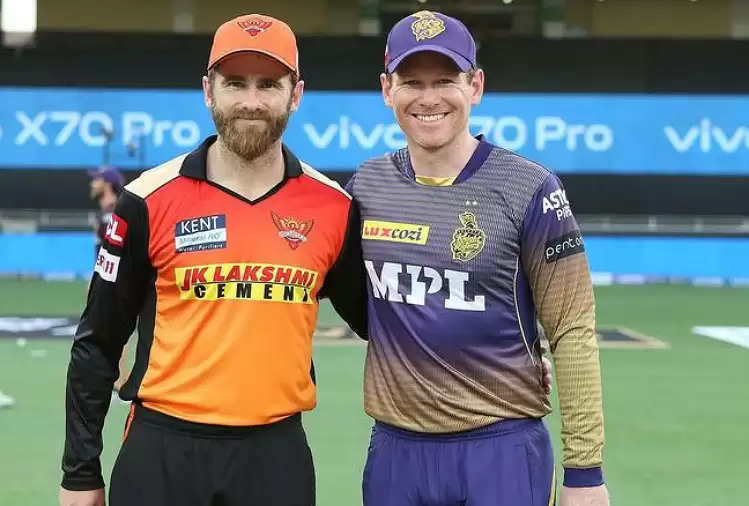 Let us tell you that the performance of the KKR bowlers in the low-scoring match was excellent and the team stopped the SRH batsmen for just 115 in 20 overs. However, even after this win, KKR's position in the points table has not changed. At the same time, Kane Williamson's team, which has already been eliminated before the race for the playoffs, is at the bottom after its 10th defeat of the season. 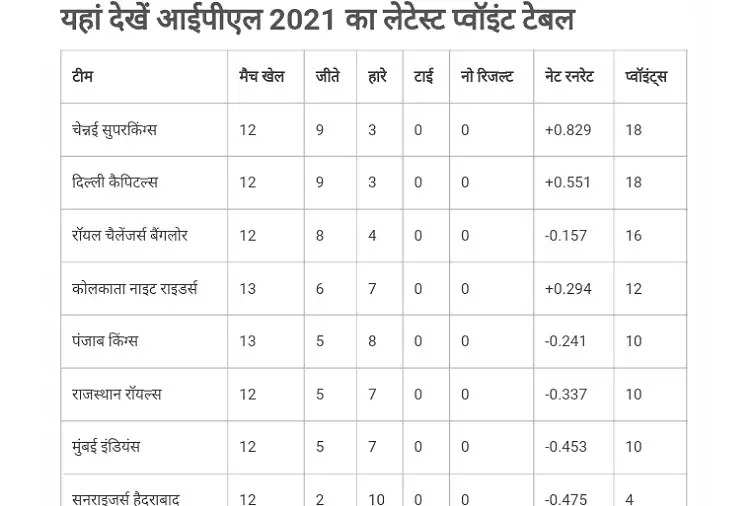 For information, let us tell you that against Sunrisers Hyderabad, KKR registered its sixth win of this season. Now the team has a total of 12 points in 13 matches, but Eoin Morgan's team remains at number four in the points table. With this win, however, KKR has increased its chances of reaching the playoffs.