IPL 2021: Dhoni gave this statement regarding his slow batting against Delhi! In the IPL 14th season, Chennai Super Kings had to face defeat against Delhi Capitals for the second time during the league round. Since this defeat, CSK captain Mahendra Singh Dhoni is being criticized for his slow batting. 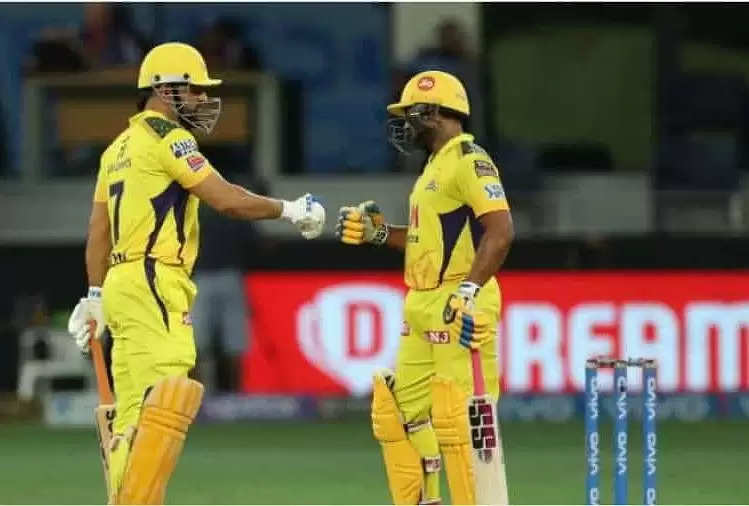 For information, let us tell you that Dhoni (MS Dhoni) faced 27 balls and during this time no boundary came out of his bat and he scored only 18 runs. After the match, Dhoni (MS Dhoni) defended his slow innings, saying that scoring runs on the pitch was not easy and Delhi Capitals batsmen were also seen facing this difficulty. 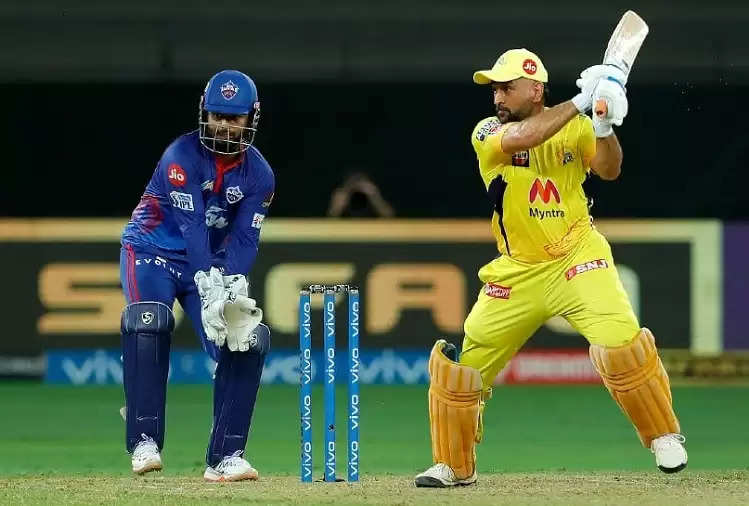 Dhoni (MS Dhoni) said after the match, 'We wanted to reach 150. When we lost a few wickets in the beginning, after that in the 15-16th over, we had a good platform. We could not increase the pace of the runs. I think it was a difficult pitch. Had we been able to get closer to 150, it would have been a good score. The pitch slowed down abruptly. You just weren't able to play your shots. He further said, 'Delhi batsmen also had to face this difficulty. The tall bowlers were getting movement from the wicket. Despite this, we were able to make the match exciting.