IPL 2021: Click here to know who is George Garten, who made his IPL debut for RCB In the 43rd match of the IPL 14th season, Royal Challengers Bangalore defeated Rajasthan Royals on Wednesday. In this match, all-rounder George Garten was included in the playing XI. George Garten made his debut in IPL with this match. 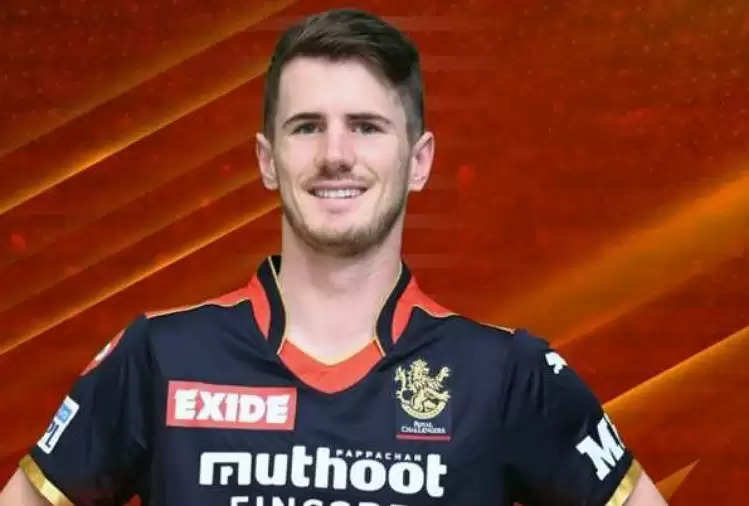 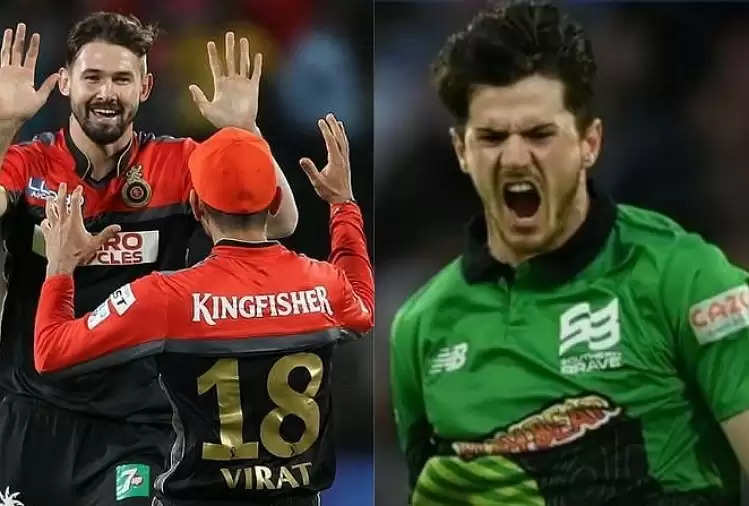 George Garten of England has bowled amazingly in T20 cricket so far. He has so far taken 46 wickets in 39 matches in this shortest format of cricket. In batting, he has scored 228 runs in 39 matches.