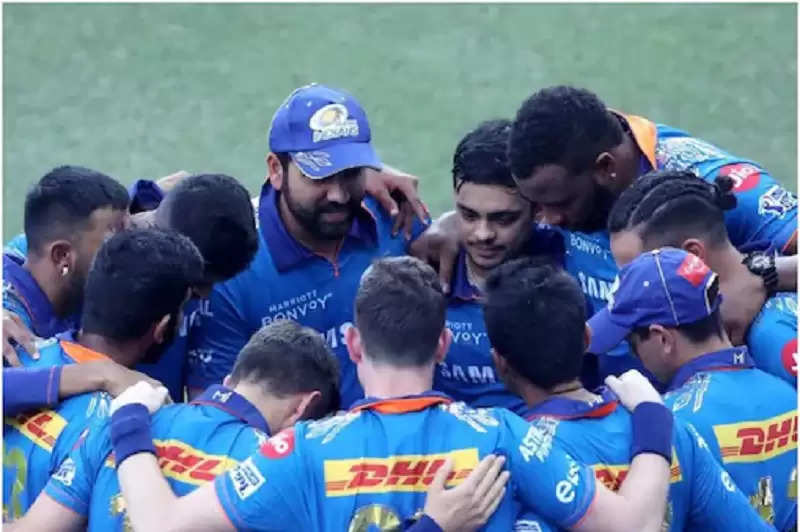 IPL 2021: The matches of the second phase of IPL 2021 started on 19 September in the UAE. The poor performance of many players on 27 September i.e. in total 9 days has put pressure on BCCI. In such a situation, changes can be made in the 15-member team selected for the T20 World Cup 2021.


New Delhi. Team India was announced for the T20 World Cup even before the matches of the second phase of IPL 2021. In such a situation, it was being said that the second phase in the UAE did not mean much. But in the T20 league matches held from 19 to 27 September i.e. in just 9 days, from the selectors to the BCCI (BCCI) has been strengthened to think. According to the rules of the ICC, all countries can make changes in the team till October 10. That is, the board still has about 2 weeks left.


The matches of the T20 World Cup (T20 World Cup 2021) are to be held in the UAE itself. In such a situation, the performance of the second phase of IPL is going to be important now. Talking about the Indian batsmen who have scored the 10 highest runs in the current season of IPL, 7 players are those who have not been selected for the T20 World Cup. Sanju Samson is on top with 433 runs. Shikhar Dhawan has scored 430 runs. Both have not found a place. The World Cup matches are to be held from October 17 to November 14.

Rohit and Captain Kohli far behind

KL Rahul has scored 401 runs, Rituraj Gaikwad has 362, Mayank Agarwal has 332, Prithvi Shaw has 329, Rohit Sharma has 326, Virat Kohli has 307, Rahul Tripathi has 306 and Devdutt Padikkal has scored 287 runs. Of these, only KL Rahul, Kohli, and Rohit are in the 15-member World Cup squad. Talking about Samson and Dhawan, they have scored more than 100 runs than Rohit and Kohli. At the same time, Suryakumari Yadav, who played in the World Cup, could only score 189 and Ishan Kishan could only score 107 runs.

Shreyas Iyer made a strong claim

Ishan Kishan and Suryakumar Yadav have to play in the middle order. But both have failed so far in all the three matches of the second phase. Ishan could only score 11, 14, and 9 runs in 3 innings respectively. At the same time, Suryakumar Yadav scored 3, 5, and 8 runs in 3 innings during this period. On the other hand, Shreyas Iyer, playing for Delhi Capitals, could not compete in the first leg due to injury. But in the second phase, he has kept his claim by performing well. He has scored 90 runs in 2 matches at an average of 90. He played the biggest innings of 47 not out. He is currently included in the team as a reserve player. Iyer plays only in the middle order.

Concern also due to Hardik and Bhuvneshwar

The team management is also worried due to the team's all-rounder Hardik Pandya and fast bowler Bhuvneshwar Kumar. Pandya has not bowled in the T20 league so far and he has not been able to perform much in batting. Questions are constantly being raised about his fitness. On the other hand, fast bowler Bhuvneshwar Kumar is returning from injury. In the current season, he has been able to take only 5 wickets in 8 matches. Not only this, his economy is 8.53.